Photos from Tomorrowland‘s stages are now available for this year’s rendition spanning over the two weekends between July 19-28. Earlier this month, the festival began to show some big changes by revealing new stages which we went through. Now that the festival is up and running, we received some photos of the new stages with some in action too. Before jumping into all that’s new, Tomorrowland placed an Avicii memento. Dating before the music festival began, fans were quick to point out the book in his name shown below. 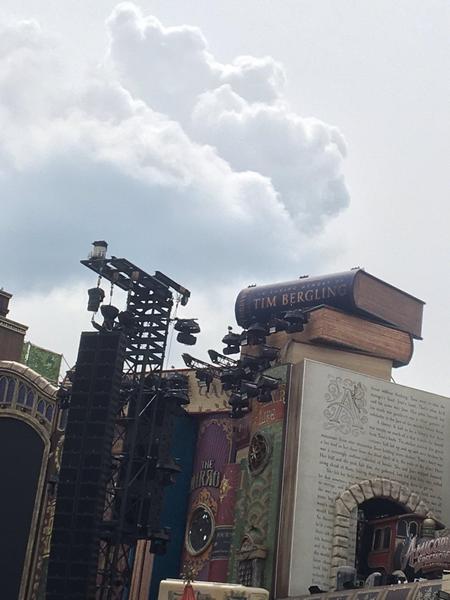 Taking off from that point, The Book of Wisdom Mainstage is beginning to shine. Taking to it, performers such as Black Coffee, Steve Aoki, Armin Van Buuren, DJ Snake, Kölsch, and many more will play. In regards to the closing act, fans weren’t happy with the reveal to say the least especially considering expectations. As the festival has it, the time-slot updated to show 3 Are Legend. This closing act will be bringing together Dimitri Vegas & Like Mike alongside Steve Aoki and friends. Oh…and did we mention that The Face has returned for the first time since 2015?! 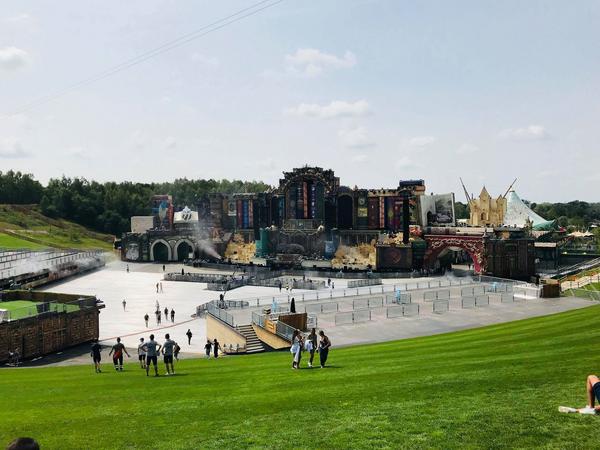 The Tomorrowland Winter Mainstage was altered and traveled to Belgium to become the Lotus stage. Here it is on its first day with STMPD RCRDS. Martin Garrix‘s label is bringing together its founder closing out the stage after Bebe Rexha, Louis The Child, Vintage Culture and many more. 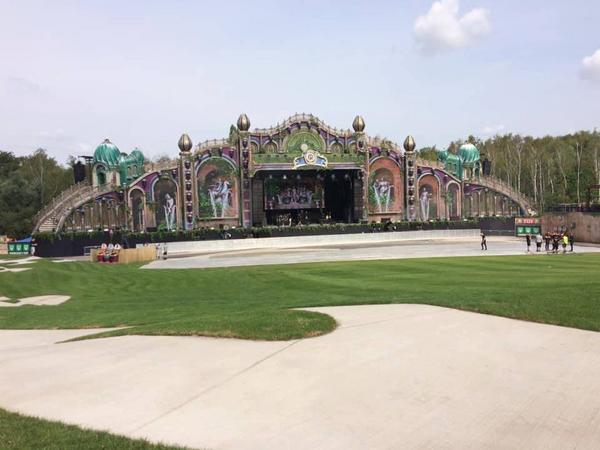 This year Q-Dance gets its own dedicated stage and it comes straight from Defqon 1. The massive sword towers in the air and can be seen all around the festival grounds.

Apart from the big stages, a newcomer, Kara Savi replacing The Tulip is standing strong with its golden rim.

As the festival continues to run, here are some photos on what you can expect to see from other stages;