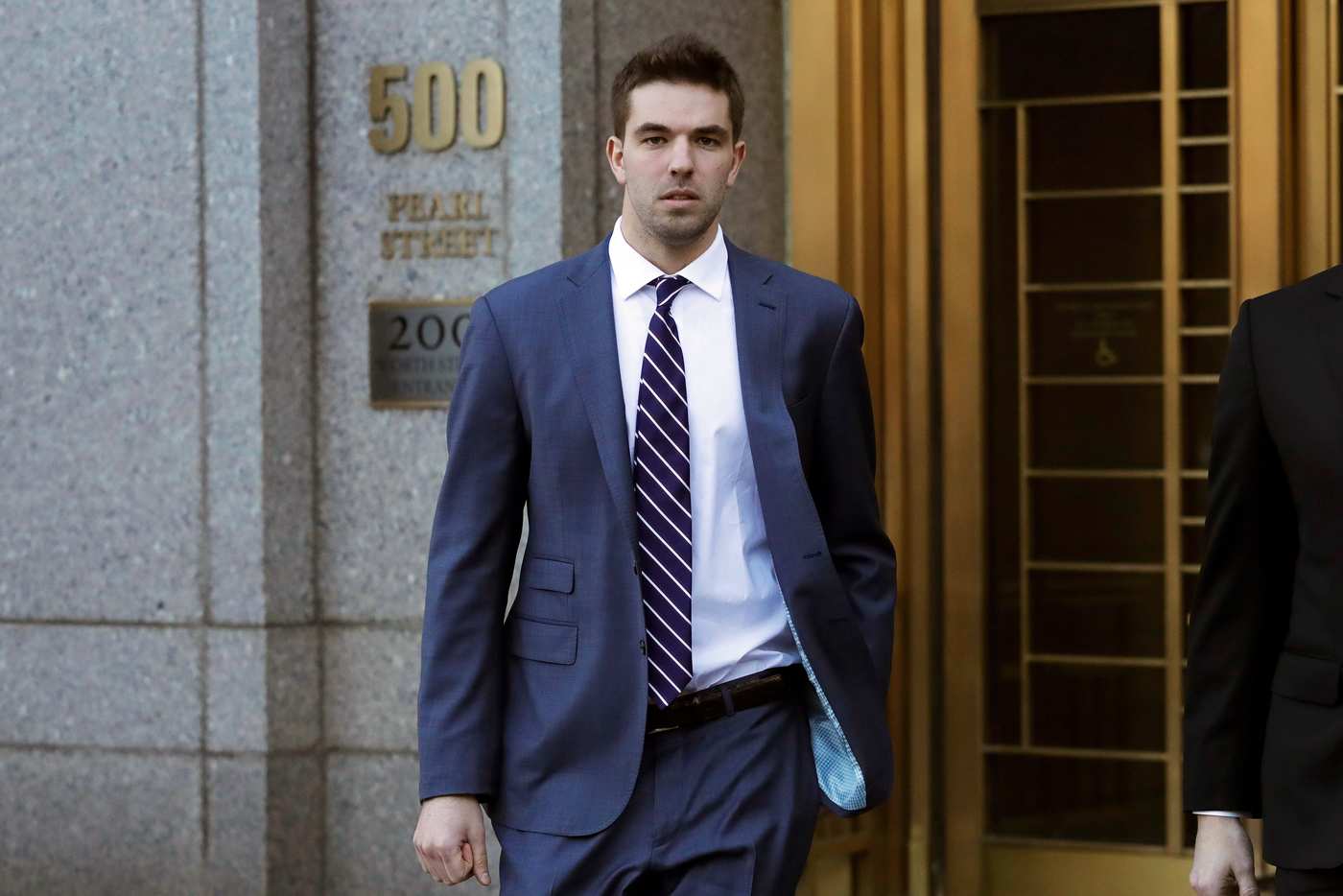 Our favorite festival founder is back in the news! Billy McFarland is reportedly planning to self-release memoirs from prison. The man behind the debacle that was Fyre Festival has been handwriting these memoirs while serving his 6-year prison sentence. The memoir is set to be released this Spring. But, knowing Billy’s planning abilities, who knows if that’s true.

New York Magazine reported that Billy’s girlfriend, Anastasia Eremenko, contacted them about his plans. She has already begun transcribing Billy’s handwritten letters. The title of the memoirs is going to be: Promythus: God of Fyre. Yes, that is spelled wrong and that is actually how they meant it to be. How fitting of Billy.

“[memoir will] chronicle his career from the first investment  in a now-shuttered start-up back in 2011 to the FBI paying him a visit days after the festival imploded.”

McFarland said the memoirs will also share stories about “members of Trump’s administration.” It will also include details about how both the Netflix and Hulu documentaries misrepresented him. An Editor at New York Magazine has been in contact with him getting the inside scoop.

SCOOP: I got an inside look at Billy McFarland's plans to self-publish the memoir he's written since going to prison. https://t.co/lzesNItFY8

There are a few cameos that are set to be included in the memoir. Jordan Belfort, Molly Bloom, Andy King (the meme guy), Ryan Seacrest, and Dennis Rodman just to name a few. I am sure some of us are eager to read what he has to say. But, at the same time that would be feeding him cash and I don’t know if anyone is about that life anymore.