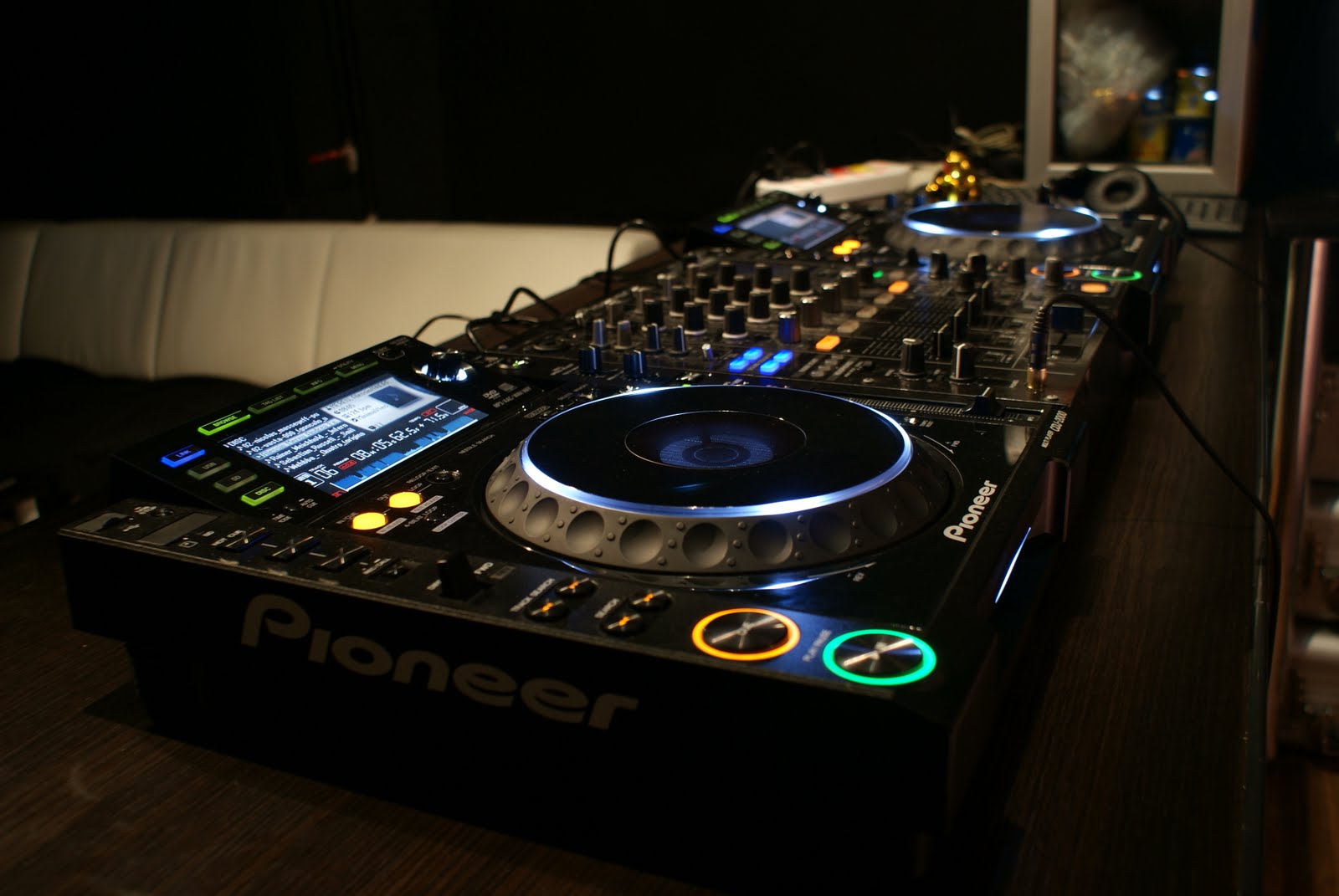 Over the years Pioneer has cemented itself as the “Industry Standard” for DJ equipment. The company has faced little to no competition during all that time. However, according to Japanese financial websites, it seems Pioneer is getting out of the DJ business and selling off its DJ subcompany. Pioneer Corporation is not the same thing as Pioneer DJ, however. Pioneer DJ is a subsidiary of Pioneer.

Pioneer previously sold over 85% of its DJ subsidiary to investment firm KKR & Co. in 2015. Now according to a report from Nikkei Business, both parties are now in talks to offload the entire stock to new buyers. The report further says bidding has already begun with an expected price between 60 billion to 70 billion yen, a figure well north of $500 million.

Pioneer DJ, the subsidiary created during the original sale to KKR & Co., recorded sales of over $200 million in 2018 despite the parent company reporting net losses in 2016 and 2017. According to Nikkei Asian Review, Pioneer DJ controls between 60% and 70% of the global share in DJ mixers, turntables and other products.

While its DJ equipment arm remains dominant, Pioneer is currently restructuring and was recently bailed out by Baring Private Equity Asia, a Hong Kong buyout firm. The bailout was reported to be around $930 million. The Japan Times reports that the deal involved laying off 3,000 employees — 15% of Pioneer’s total workforce.

Despite trouble on the business sides of things, Pioneer DJ is still regularly releasing products. They dropped both the SQUID 16-track hardware sequencer and DDJ-800 controller in April alone. And their DJM mixers & CDJ2000 players remain a DJ booth standard.