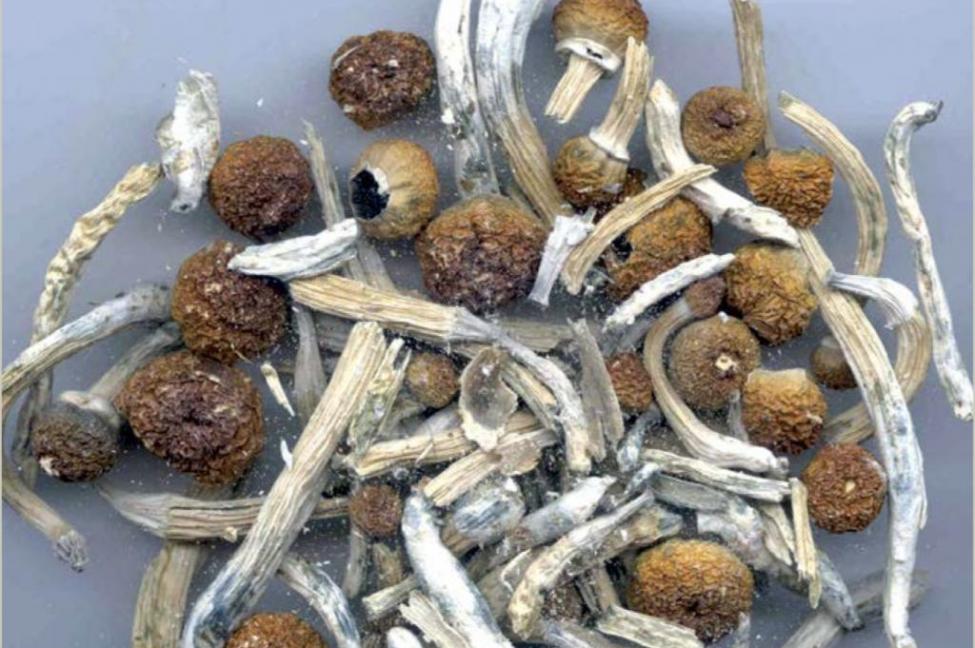 Another popular recreational drug may be making its way to the forefront of mental health treatment. New studies around the use of microdosing with psychedelics are beginning to show some promise. Countries like the US and Canada are continuing to uncover the benefits of medical marijuana. Consequently, that has opened the door for the positive effects of other recreational drugs to be looked into. Thus, new research is beginning to present possibilities for scientific breakthroughs with the use of drugs like LSD and Mushrooms.

Although psychedelics remain illegal in most developed nations, citizens are taking matters into their own hands. As an alternative to prescribed medications with various side-effects, some have experimented with mushrooms and LSD. On Friday, The Guardian published a story that detailed the experiences of women from various walks of life who’re suggesting microdosing may have positive outcomes. Apparently, small doses of the drugs (usually around 0.1g every few days) are diminishing the effects of depression and anxiety. One of the interviewees had this to say about the technique:

“People take well over a gram recreationally. I weigh out about 0.12g and then just swallow it, like any food. It gives me an alertness, an assurance. I move from a place of anxiety to a normal state of confidence, not overconfidence.”

The article goes on to stress differentiation between microdosing and recreational usage. The idea here is to increase productivity and focus. In other words, the goal is not to go on some mind-bending trip on your way to the grocery store. Ideally, you take just enough to alter your mood in a positive way without the known negatives of “coming down.” However encouraging The Guardian’s piece comes across, it stops short of suggesting anyone start their own grow operation. A quote from one of the ladies who does grow puts this into perspective:

“I didn’t want to kill myself with contaminated mushrooms… It would be much safer if it was legal, so you could openly seek expert advice.” 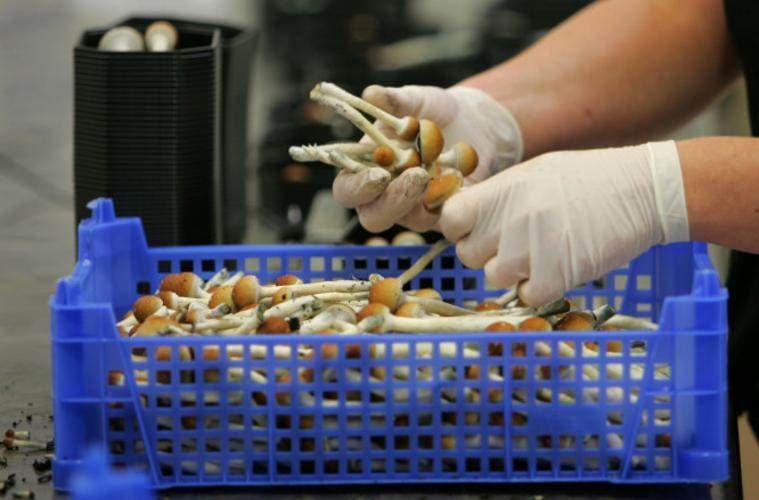 Decriminalizing psychedelics is a hot button issue lately. In fact, the city of Denver is set to vote on this very topic tomorrow. The major benefit though is that scientists are able to do their work. The microdosing article referenced an interesting study that centered on 98 test subjects. The study was fairly extensive as it covered, “1,792 daily reports including 489 reports of microdosing days.” Clearly, this type of research is very valuable when considering if these drugs are suitable for inclusion in potential treatments. Additionally, it supplements the long list of studies already supporting potential breakthroughs with brain disorders.

Reporting in the New York Times details another study which supports the potential of microdosing as well. Conclusively, scientists from Johns Hopkins Univerity recommend the reclassification of psychedelics for medical use. That’s a substantial statement which should not be ignored if we’re serious about tackling the issues surrounding mental health.

The main takeaway from stories like these is that there is a new frontier when it comes to brain research. Hopefully, all of the relaxed attitudes towards microdosing will result in quality research and scientific breakthroughs. Check-in here often as we continue to bring you the latest in recreational drug research.