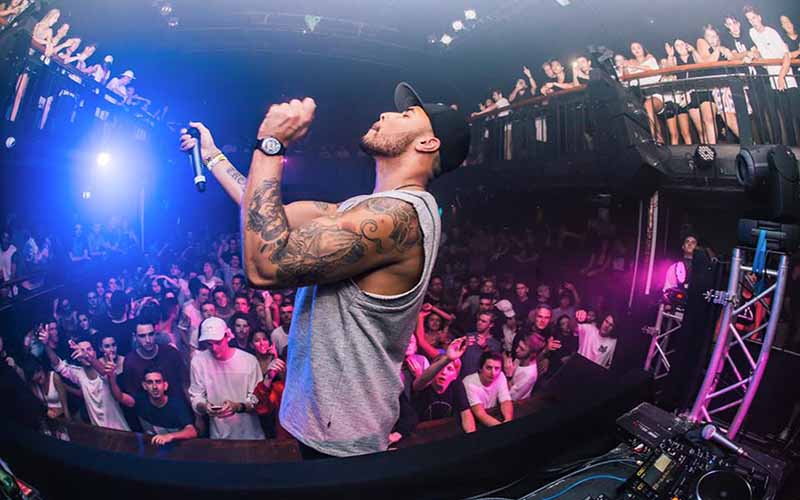 TroyBoi just dropped a new ID with Skrillex to an unsuspecting crowd over the weekend. Although we only got a small taste of the track, we can already tell that the full production will be nothing short of epic.

The ID has an unmistakable TroyBoi flare. Just a few seconds in, we get a meshing of Skrillex’s sound. Together, these two DJs have crafted something very special, finding an equilibrium between their two distinct styles.

TroyBoi is known for his grimy trap beats which are recognizable to anyone who is a fan of his music. Skrillex has made a massive reemergence in the electronic music world this year. He released a series of remixes and dope tracks of his own. He is already playing at a handful of upcoming festivals, and will likely show up on even more lineups in the months to come.

We are stoked to see what 2019 is going to bring for these artists. Above all, we are highly anticipating the full version of this track.Check out the Reddit stream discussing this new ID right here.