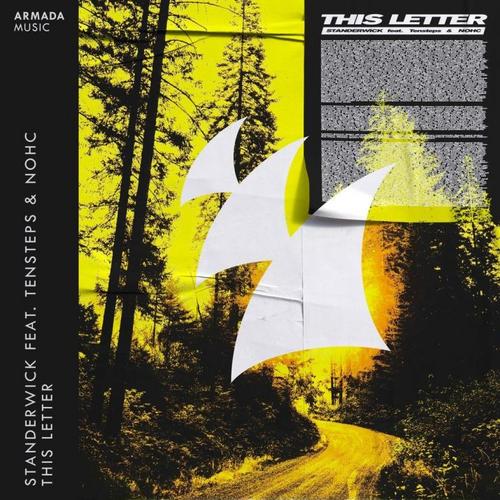 In January, Standerwick (formerly Ian Standerwick) released his remix of Gareth Emery‘s ‘Take Everything’ featuring Emma Hewitt. With that notation, he just released ‘This Letter’ with Tensteps and NOHC on Armada.

Standerwick is a DJ and producer from Bristol, United Kingdom, with many releases on labels such as Armada, Garuda, Black Hole Recordings, and Aly & Fila‘s Future Sound of Egypt. His hard hitting tracks have earned him quite the name in trance over the last few years.

The track kicks off with a bumpy and vibrant bassline, aligned with vocal chops. As the intro subsides, the soft and warm vocals are prevalent, yet maintaining the dancey atmosphere. The track then smoothly transitions into the chorus with a drum fill. The track then takes a very uplifting turn with the added bright pads and plucks in tandem with the vocals. The melodic aspects shine throughout the track making it into an emotional, uplifting, and soothing song.

You can stream ‘This Letter’ below.