Home Tech Inside Microsoft’s Anechoic Chamber: The Quietest Room in the World 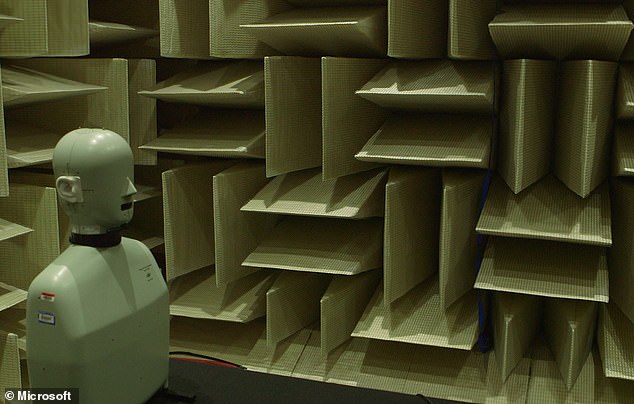 Admit it, we all love to go to festivals and hear our favorite songs blasting louder than ever but every so often, some quiet does us good. But, is there such thing as too quiet? Microsoft arguably may have created a room so quiet that it’s unhealthy to stay in it for extended periods of time. Located in Microsoft’s Redmond, Washington campus sits a $1.5 million room measuring 21ft in each direction. Cleithrophobia isn’t what drives those who enter crazy but the lack of sound inside.

“Some people come in for a minute and want out immediately.” Hundraj Gopal

Microsoft created the room, known as the anechoic chamber, to do everything from perfecting mouse clicks to tuning headphones. With all sounds of the outside world tuned out, engineers are able to concentrate on specific parts of their products. If you’re into the technical side of sound, the room measured a mind-blowing -20.3 decibels! Along the way, the room gained a Guinness Book of Records for being the quietest place on earth. 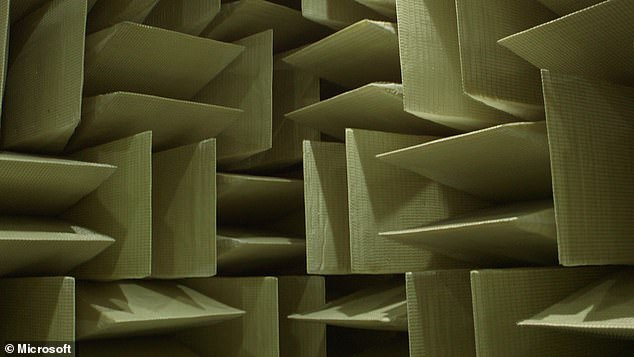 From the photos and videos provided, the chamber looks like something out of Inception. The walls, floors, and ceiling are covered in large protruding wedges of foam fiberglass. Amazingly, the chamber itself floats on 68 vibration damping springs along with its own cement foundation. Further separating those inside from the outside world, are 6 – 12inch layers of concrete. Hundraj Gopal, Microsoft’s principal human factors engineer, told Dailymail, “We obsess over this minutiae other companies ignore”.

Would you want to go inside Microsoft’s anechoic chamber and if so, how long do you think you could last inside?

Inside the Quietest Place on Earth