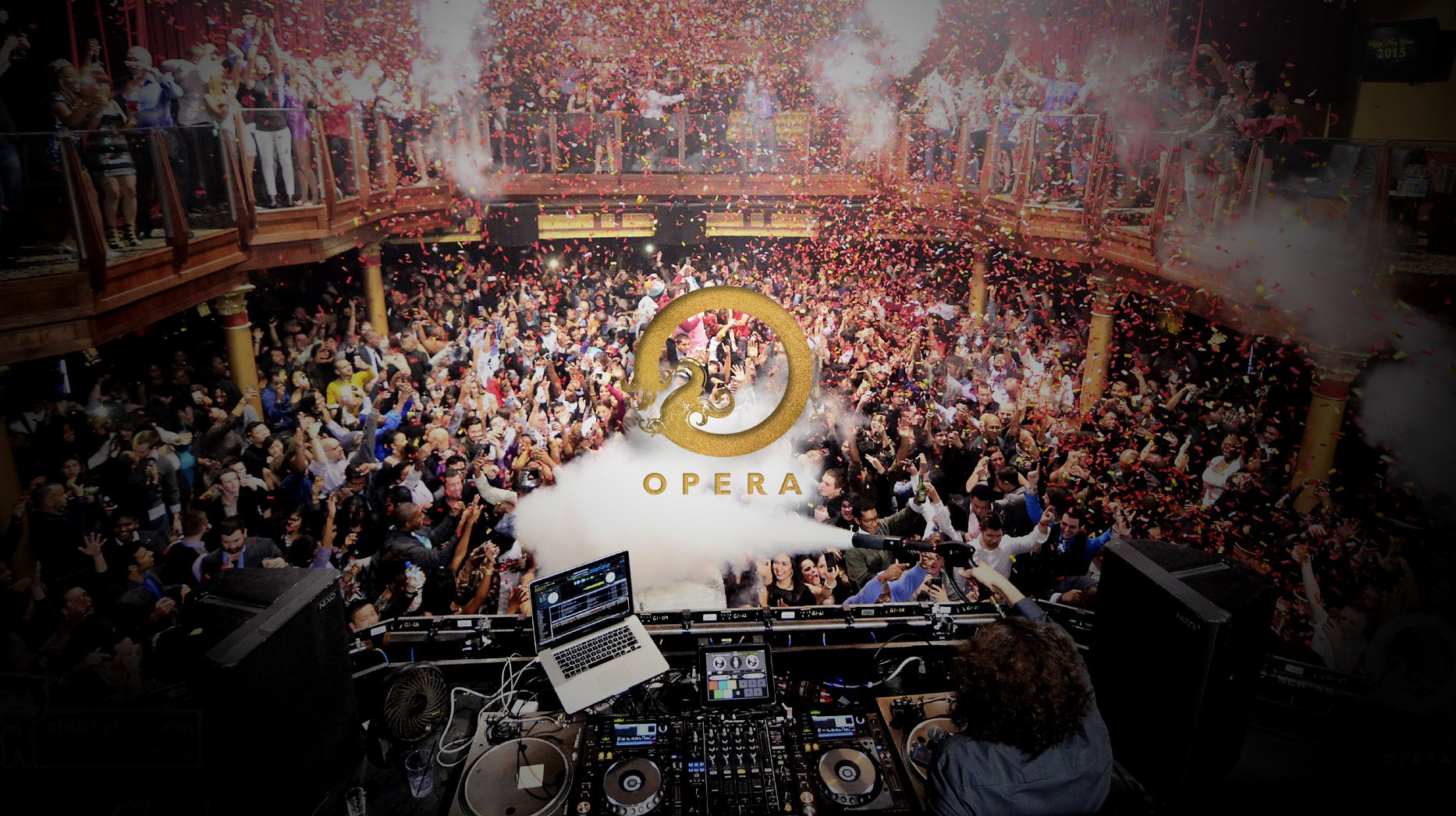 Back in January, popular nightclub, Opera Atlanta, went under scrutiny after Jasmine Eiland recorded her own apparent rape on Facebook Live. Since then, the perpetrator, 34 year-old Dominique Williams, has been charged with aggravated sodomy. Eiland has also moved forward to officially file a lawsuit against Opera. It has been uncovered that in the past two years, she is one of four alleged victims to report sexual assault at Opera.

According to police reports, incidents date back as early as March 2017. One woman claimed several men had fondled her while she was unconscious. In November 2017, another female came forward reporting a man attempted to force himself on her after robbing her. Events take a similar tone in December of the same year, when a third woman alleges a man forced her to perform oral sex on him before having sex with her against her will.

Opera has been quick to point out that the club has been under new management since October of last year. This perhaps suggests that Eiland’s case is that of an isolated event. Eiland’s legal team have set forth the suit claiming the club was short staffed that night with inadequate security. In response, Opera intends to fight against Eiland’s lawsuit, asserting that the safety of guests is always their main priority.

It’s hard to control the type people who go out to events. Regardless of this being a reflection of the true culture of Opera’s crowd or not, we’ve all encountered a few bad apples. However, staff and security being readily available for support has always come a long way.

No amount has been disclosed yet on how much Eiland wishes to seek for restitution. Irrespective, we all hope that Opera has undergone some major restructuring to ensure such atrocity never happens again.