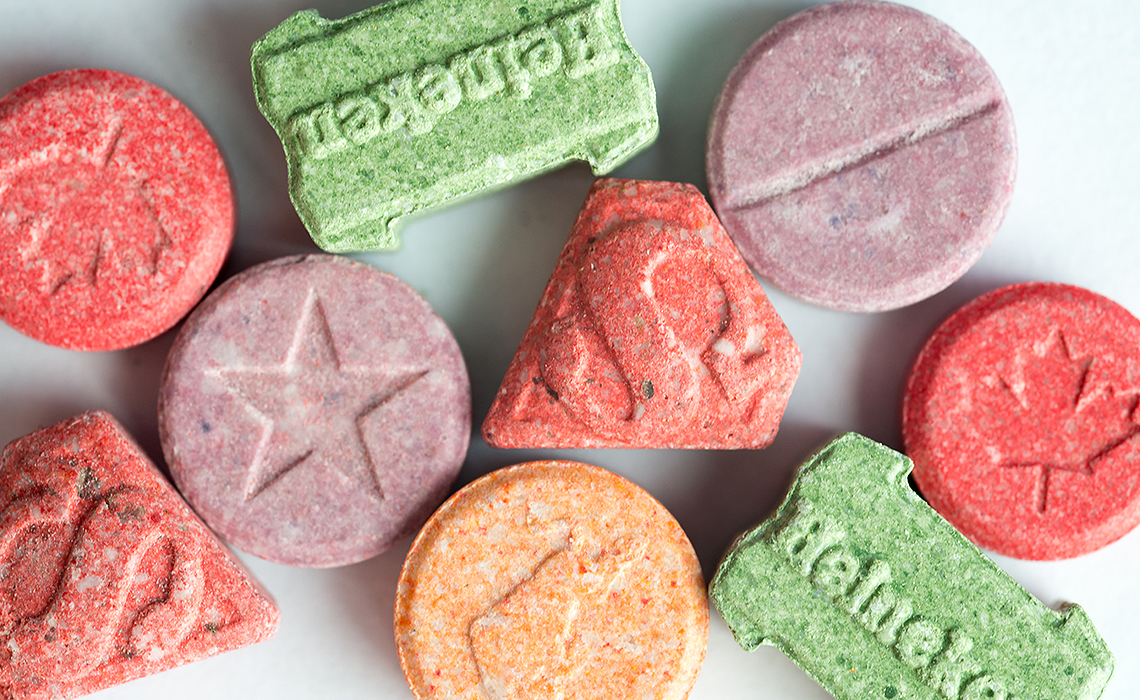 The debate over whether or not MDMA is dangerous has been going on for decades. It has gone as far as whether it should be legalized, or if there should be pill testing centers at festivals. It has been looked down upon by society due to the numerous deaths the drug has caused. But on the other side, recent studies have shown MDMA may actually have positive medical effects. Specialist GP David Charles Thomas weighed in on the debate that is central to so many countries.

According to the doctor, the drug is “not that dangerous” when taken in “pure form.” The real danger lies in the illegal market that the drug functions in. People don’t know what they are taking and its almost impossible to tell. He said all this on a podcast called “Triggered.” The GP went into how the drug causes self-excitement but at the same time limits an individuals ability to self-regulate their temperature.

“It can make them feel like they have a lot more energy, but it also decouples their temperature regulation and their perception to the extent of any warning signs.”

The podcast centralized around the debate over pill testing in Australia, something not really debated here in the states. There have been many deaths at festivals over the past two years and the public wants some form of pill testing. As the debate rages on some parties have discussed the potential for passing a bill for testing. However, it would most likely need to be seen that the drug has positive medical uses. Similar to how marijuana has become legal.

At the end of the day, even if bills like this don’t pass, people should still be testing their pills at home. It is better to be safe and remember to stay hydrated.