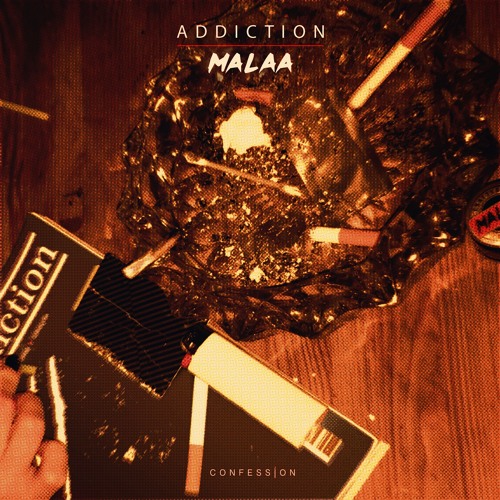 Monday might not be many people’s favorite day of the week. But any day that we get some new music from French producer Malaa is undeniably a good day. The last we heard from him was his update of his Illegal Mixtape Vol. II with a handful of new remixes from a few other producers to kick off the new year. And now he’s finally released his first single of the year, ‘Addiction‘, on Tchami‘s CONFESSION label.

Naturally, this new track is everything we expect and love about Malaa’s music. His stylistic choice of narration instead of vocals to move the track forward during the build-up helps create a song that is, for a lack of a better term, simply addicting. Give ‘Addiction’ a listen and be sure to grab your own copy in the link below.