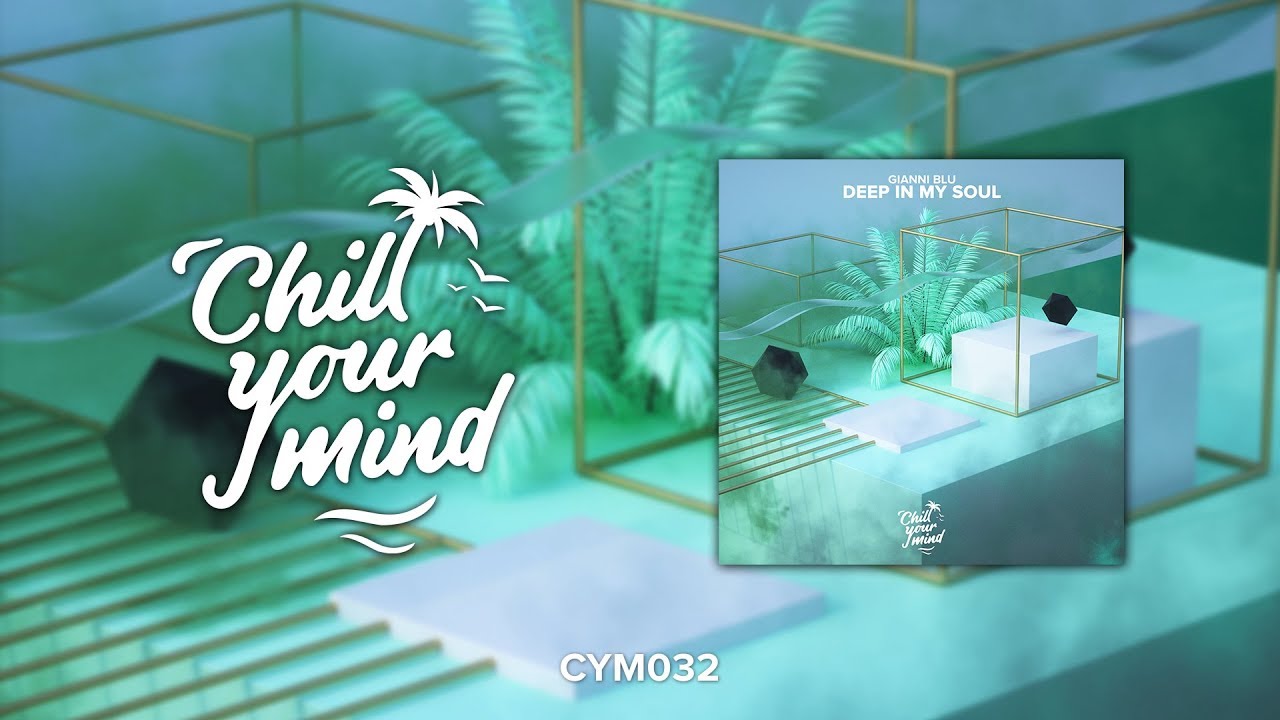 Gianni Blu- Deep In My Soul

The Chicago-based house producer Gianni Blu adds yet another quality track to his catalog. The up-and-coming producer sees the release of his new track ‘Deep In My Soul’ today. Over the course of the last year, Gianni has released numerous Caribbean-infused house tracks that have caught the ears of some of the best in the industry. This new track should only add to his building reputation.

Born from Italian and Haitian decent, Gianni Blu does a masterful job of incorporating his native cultures’ sounds into his productions. This is most evident in ‘Deep In My Soul’. The track has a balanced blend of Carribbean influence and soulfulness to it. The light beat and soothing vocals suck you in while the drop has a deep, yet energetic vibe to it. With pool party season upon us, it’s tracks like this we want to vibe out to poolside.

Make sure to follow Gianni Blu’s socials and give Gianni’s new single a spin below.