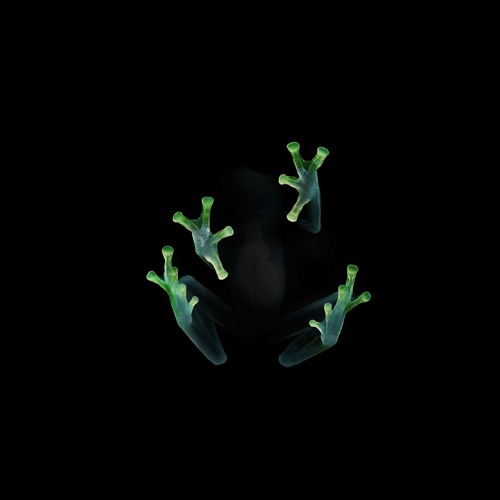 Dog Blood – Turn Off The Lights

With the momentum being built for the Skrillex and Boys Noize project, Dog Blood, the two released ‘Turn Off The Lights‘. This comes quickly since they confirmed making new music, and marks their first release since ‘Middle Finger Pt.2′ EP in 2013. The track is released by OWSLA and Boys Noize Records.

The pulsing track kicks off with a break-beat rhythm, with vocals running vaguely in the background. The track then brightens and clarifies with a pad and a stabby synthesizer, rising into a snare roll. The song then pulls into a bassy and glitchy fill, adding the kick and bringing all the element together going into the chorus. Going further, the track switches between padded and stabby bridges and the thumping chorus. The second section of the track changes the result of the build-up. It sinks into a gritty, rough, and pulsing bass bed, incorporating more texture into the chorus.

You can listen to the song below:

In addition, check out this video of Dog Blood performing an unreleased song with Ty Dolla $ign in Miami.