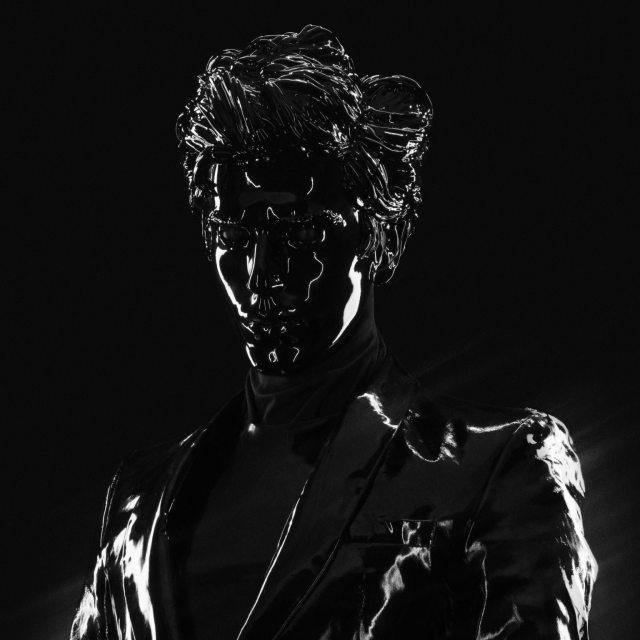 French DJ and producer, Gesaffelstein, is set to release his second studio album, Hyperion on March 8th of this year. So far, he has already released two singles, and today he released his third. ‘Blast Off‘ features Pharell Williams. At first, it may seem like an odd pairing when you consider Gesaffelstein’s past records. He’s a dark and twisted storyteller. The Stephen King of electronic music, if you will. However, Williams’s smooth voice is able to match the Blade Runner-esque tone and match it well.

His last album, Aleph, introduced us to the immense talent and depth that is Gesaffelstein. Since 2013 we have been craving more and it’s, finally, around the corner. Hyperion will release under label Columbia Records this March 8th. Stream ‘Blast Off‘ below: