Home Events A Night Out With Fisher & Chris Lake At The Los... 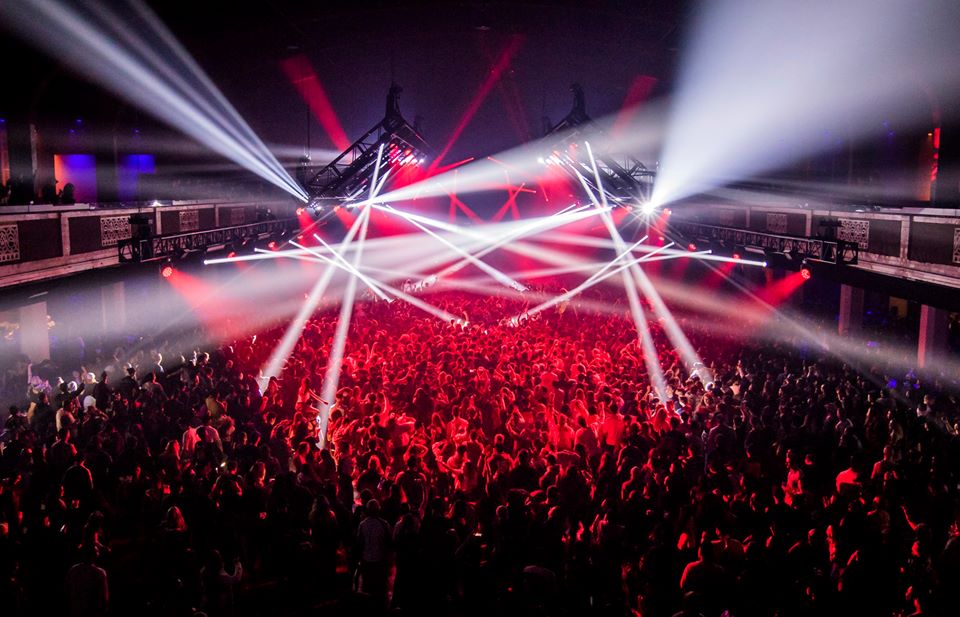 Chris Lake has been sitting atop the world of Dance Music for quite some time. I honestly can’t remember a time where he, and his music, we’re not relevant. As of late, there is another DJ/ Record Producer who has also managed to reach the upper echelons of the Dance World.

This second artist is none other than the Australian native, Paul Fisher, better known as FISHER. It is a little known fact, that FISHER was once a professional surfer, as well as 1/2 of the duo Cut Snake. Fast forward to 2019, and the man is a Grammy-nominated, world touring solo artist, who is revered by both fans, and artists alike.

Earlier this month, the two superstar DJ’s held a series of sold-out shows at the Shrine Auditorium located in Los Angeles, and EDMTunes, was there in attendance. 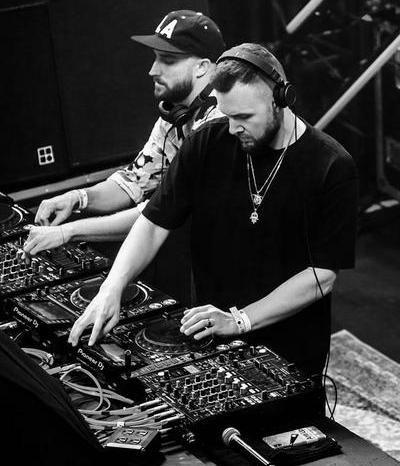 Friday night traffic in the city of Los Angeles is something I wouldn’t wish upon my worst enemy. Needless to say, I did not get the chance to catch Mason Maynard who opened up for the two Friday night. I got in just as Chris Lake & Fisher hit the stage. They started their set with an interesting, building, intro, that ended with a drop that went on for 3 hours.

Having never been The Shrine, it was a wonderful experience to share the dance floor with 6k+ other lovers of Dance Music. There were no fancy drops, no special guests. Just straight house music all night, and in all honesty, it was glorious. 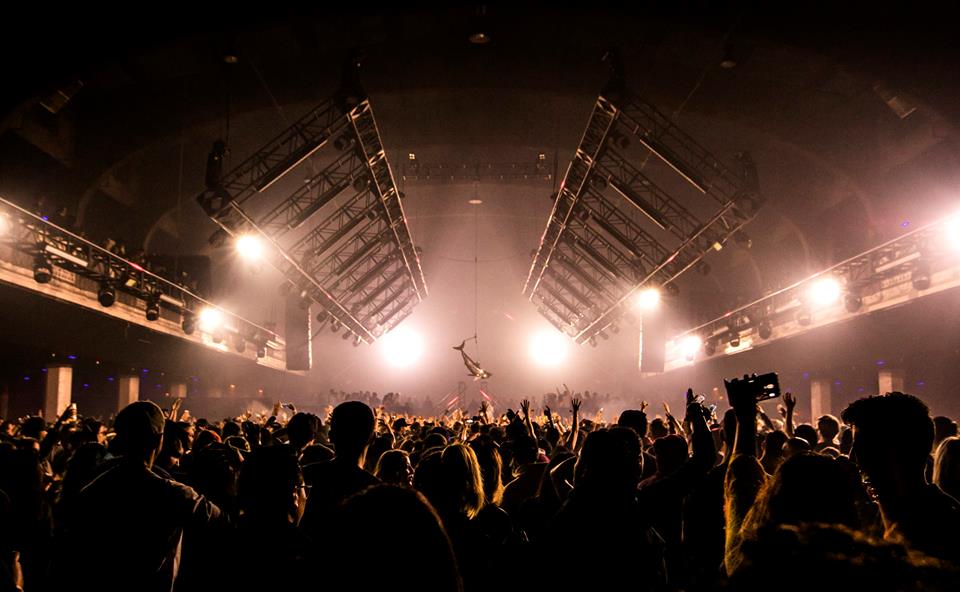 For a solid three hours, Chris Lake and Fisher both flexed their DJ chops and showed the City of Los Angeles exactly why they are two of the best in the business today. It was pretty awesome to see the synergy between these two, as it was very easy to see that they were feeding off each others energy, and that that they were legitimately having a great time. 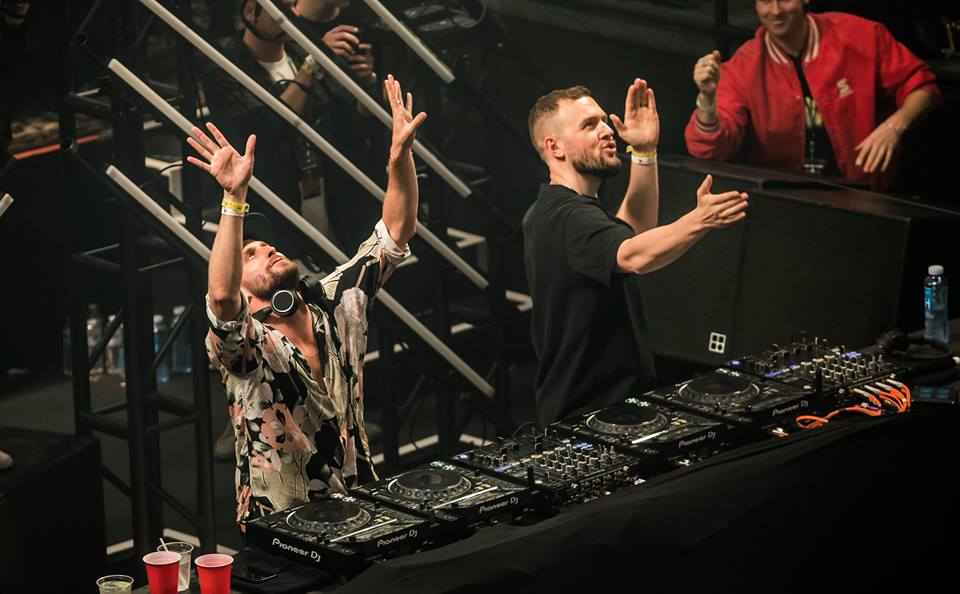 Chris Lake took to his twitter to exclaim that the first night was “Probably his [my] favorite set ever?”. I was there the second night of the weekend and not the first, but from the looks of it, seems it was just as fun. 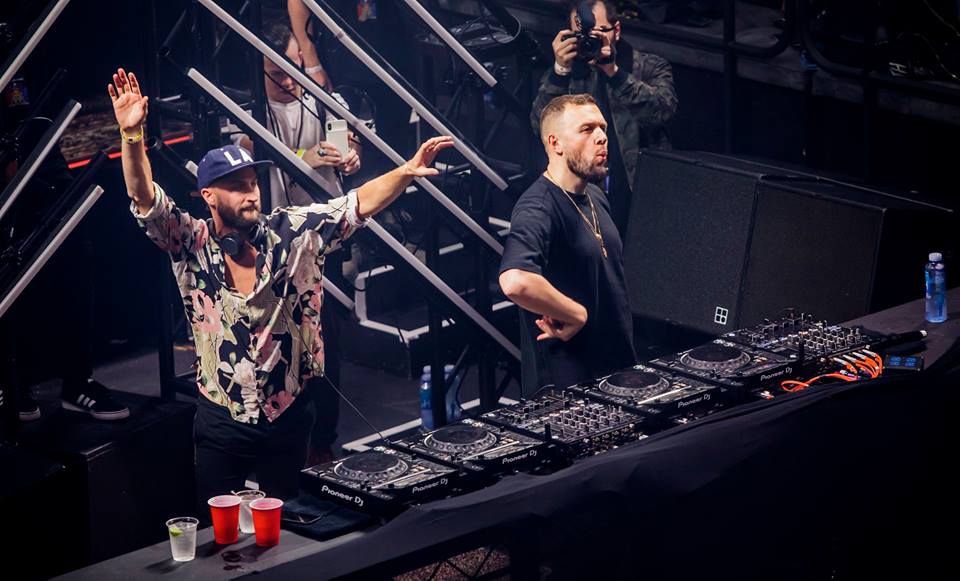 Chris Lake and Fisher played plenty of the music from their own discographies, hypnotizing the dance floor with tracks like Chris Lake‘s ‘Dance With Me‘, and Fisher‘s ‘Crowd Control‘. It was pretty awesome to hear them drop Fisher‘s ‘Stop It‘, and of course some Anti Up too. 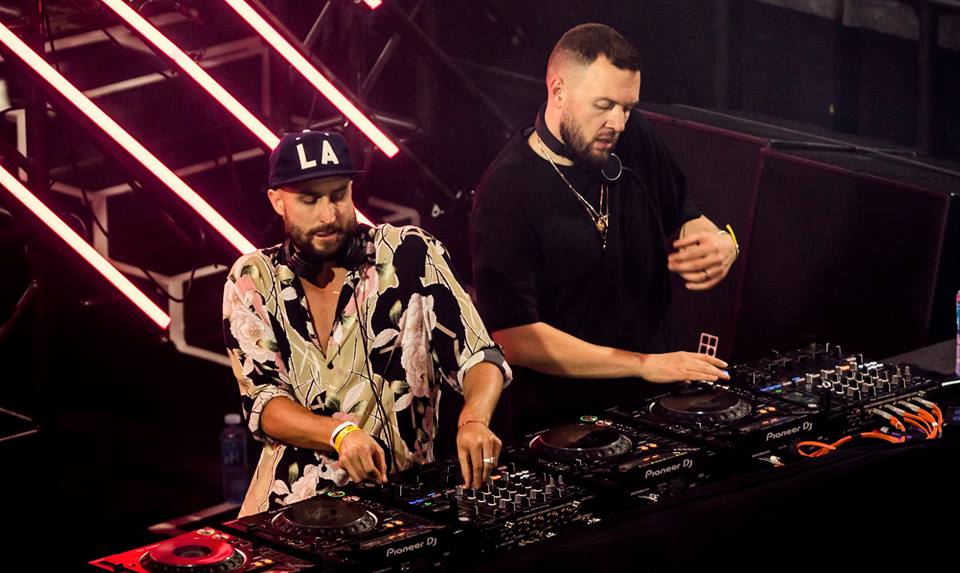 If you happened to be in attendance, I’m sure you agree that these sets were definitely out of this world. Sharing the same sentiments felt by Chris Lake & Co., this is something that we all will definitely “never forget“. I’m sure it goes without saying, but if you’ve ever questioned the hype round either of these artists, I highly recommend doing yourself a favor and checking them out as soon as possible.

With the current state of Dance Music, it’s easy to push what’s popular. Without either of these artists, I honestly don’t think that this style of music would be where it’s at today. That is to say that I don’t think it would have reached the pinnacle that it is standing at today. I say this, because this style of music is very popular at the moment, and this, is awesome. It’s awesome to see deserving artists’ get the hype, and praise that they deserve. 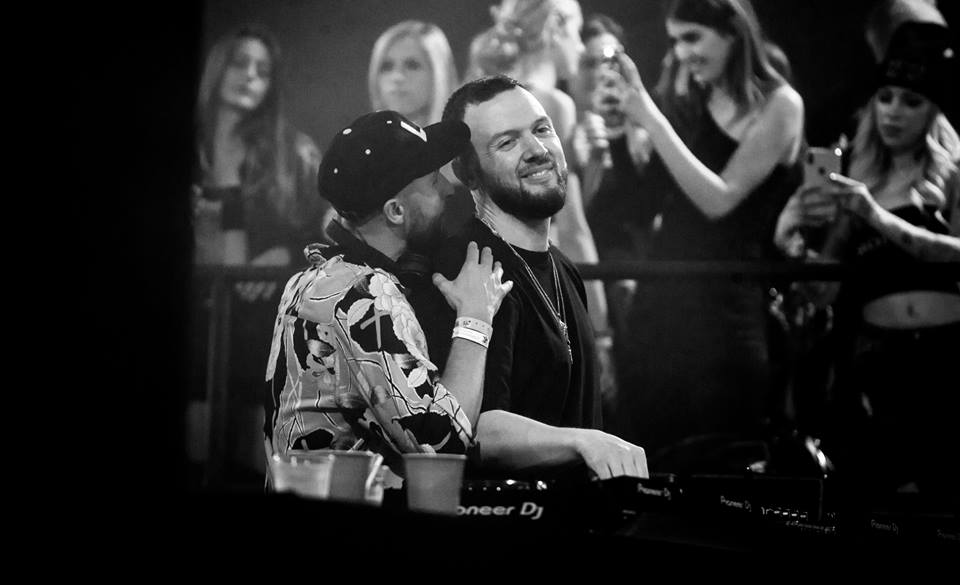 Fisher will be hosting a ‘Catch & Release’ party to kick off this year EDCLV, at Camp EDC, and a show during Miami Music Week as well. If you’ve yet to see them live yet, this might be a good opportunity for you to check them out. I’m sure there is a good Chance a wild Lake might appear. I hope they do more of these shows together, cause I’m totally “Losing It“.

I couldn’t find any of this weekends sets online, but I did find some snippets on Youtube from Saturday nights show. In the meantime, make sure to check out this killer set from EDC Las Vegas 2018, and get in on all the fun. 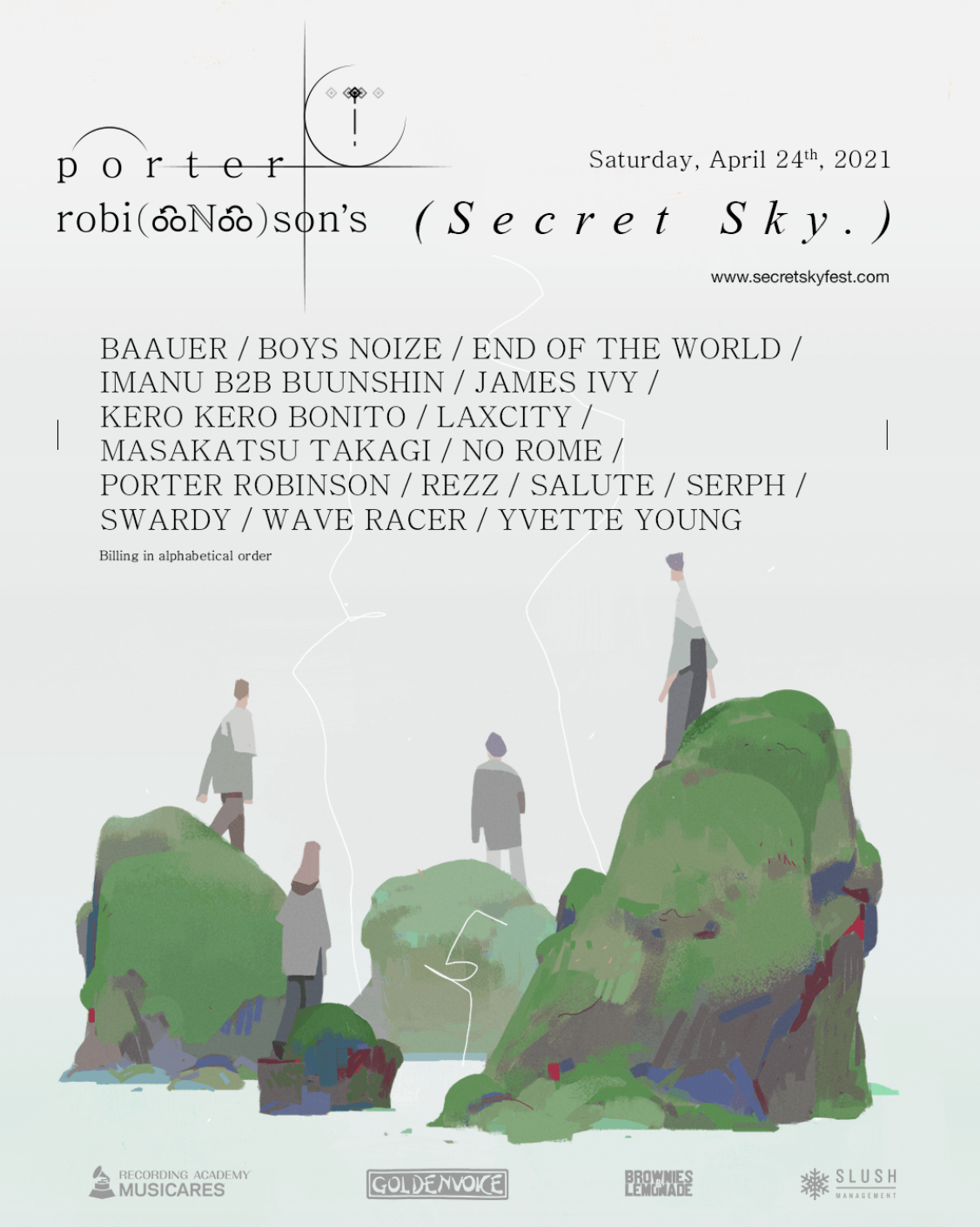 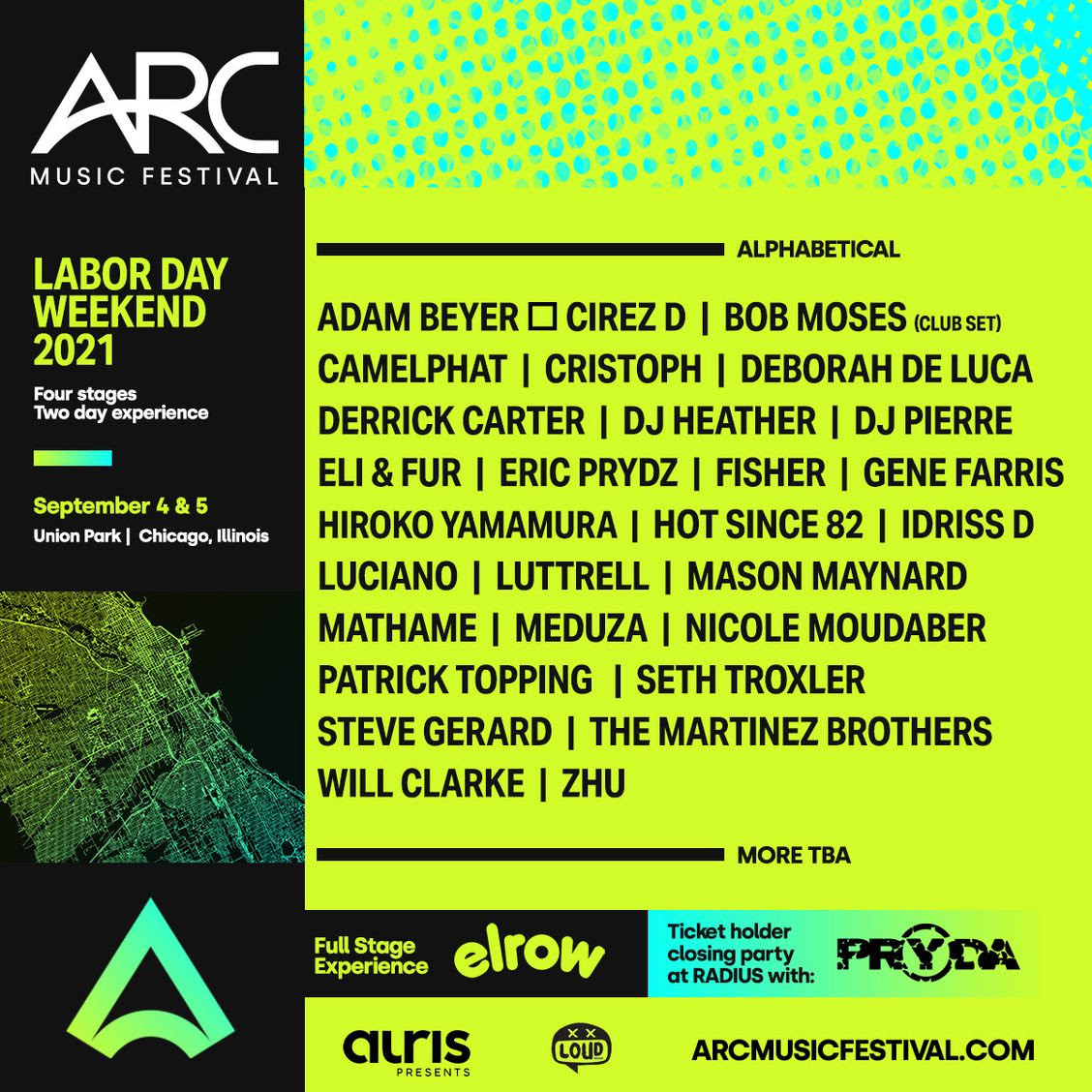