It is no secret that Insomniac is one of the biggest players on the planet when it comes to the world of Dance Music. From its slew of brands like HARD, & Basscon, to its amazing festivals like Escape & Dreamstate, it seems that the company Headed by Pasquale Rotella, can do no wrong. The company has even gotten a cosign from none other than Bill Nye “The Science Guy“.

The theme for this year’s Electric Daisy Carnival was recently announced with help from the Science Guy himself. The theme will be that of “kineticENERGY“. If you’ve ever found yourself under the Electric Sky, you’re well aware of the different themes that EDC has had over the years. The festivals central theme sees itself come to life at the cherished kineticFIELD. This also spills over into the rest of the festival, giving headliners a true, interactive experience. 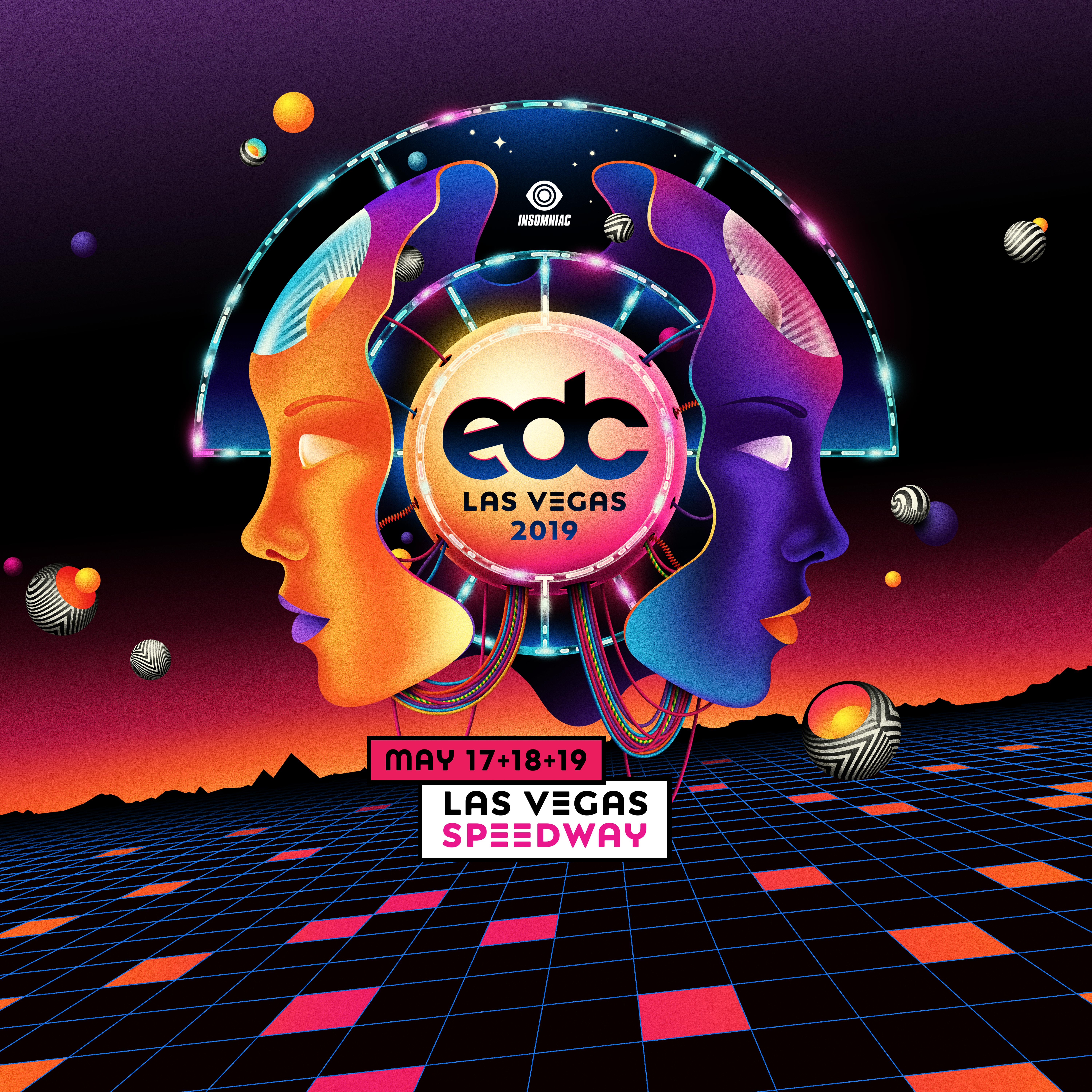 Over the years, we’ve seen kineticField morph from a ‘kineticCathedral’ in 2014, to a ‘kineticTemple’ in 2016. In 2017 we had ‘kineticGaia’, and finally ‘kineticLove’ in 2018. 2019 will see kineticField transformed through ‘kineticEnergy‘, into a “beautiful vibration of movement and energy” at what is sure to be every headliner’s most anticipated event of the year.

In the announcement video for the theme reveal, Bill Nye can be heard hypothesizing the following:

“Think of the potential…

Hundreds of thousands of people moving their bodies,

and dancing to music under the glow of spectacular light.

We’ll convert all this potential to a carnival of kinetic energy!”

In addition to helping reveal the theme, Bill Nye will also act as the host of this years Opening Ceremony. In doing so, he will be officially kicking off EDCLV ’19. This is set to take place Friday, May 17. With less than 80 days to go, Headliners around the world will unite to dance together under the Electric Sky in the Las Vegas desert. If you’ve yet to attend, it is highly recommended you check it out.

The festival will feature 8 unique stages, as well as hundreds of costumed performers and loads of interactive art installations. There is also a killer firework show that is unparalleled on this side of the globe. In addition to the festival itself, there will also be a Camp EDC. This will feature daily activities, to include pool parties with “exclusive DJ performances“, as well as a “full complement of amenities for both tent and RV campers”.

EDC Las Vegas will take place May 17-19, at the Las Vegas Motor Speedway. For more information, be sure to check out their official website. Tickets can be found here. If you’re still on the fence about attending this year’s EDC, think fast, as tickets are likely to sell out. You can check out the full announcement video below, enjoy!

If you’re still needing more convincing, be sure to check out last year’s review, and a recap of EDC 2018‘s Most Played Tracks, as well our favorite sets from 2018 in High-Def, here.

Keep up with Insomniac: 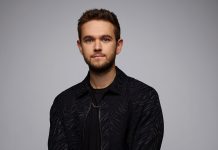 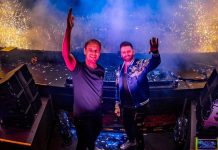