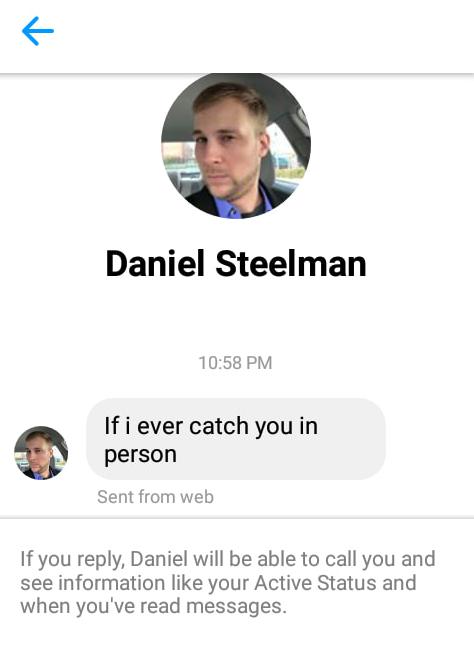 There are a lot of hardworking people in the music industry. There are individuals who pour their heart and soul into creating a better scene for the fans. There are people who dedicate themselves night and day to their craft because they love it so much. There are also opportunists who love to capitalize on the hard work of those around them. Daniel Steelman is the representation of this side of the electronic music industry. He, his company Fine Spun and partner Wes Kane, are well known in the Birmingham scene for calling the cops on parties happening the same night as their own and sending personal messages to other people’s employers in order to get them in trouble, among other questionable business tactics. This morning Steelman sent EDMTunes a copy of his lawyer’s letter to Glen Goodhand, owner of Imagine Music Festival, in an attempt to use our reputation in the media to gain some sort of public support for himself.

This move is anything but professional. In an email titled “Biggest EDM story of the year about to break!” Daniel sent the EDMTunes staff a copy of what amounts to an extortion letter. In the text of the letter, his lawyer claims that Steelman has some sort of right to or ownership of the Imagine brand, even though he has not been involved in the project since it moved from Birmingham to Atlanta over 6 years ago. The fact that he is making this move after 5 successful years of growth without him paints a clear picture of an opportunistic mindset. This not only represents Daniel Steelman’s thinking that he deserves things he did not work for, but also shows an underhanded method to manipulate the media and our readership to sympathize without presenting any credible side of the story.

You can read the exact wording of the letter below and see the lack of substance in his actions. Although the letter claims that Steelman “would prefer to resolve these issues surrounding the festival on an amicable basis,” he had no problem sending this email off to the press in order to gain some sort of public support for his side. Although the letter originated from the legal offices of Trucks and Trucks, it’s hard to take anything seriously when there is a laughing star emoji superimposed over the date on a legal document. Steelman’s actions to cover up the letter’s issue date and obscure important information point towards a personal agenda that seems anything but honest about the matter at hand.

Steelman also sent an unprompted, semi-threatening Facebook message to local Birmingham production company Heady.Made.Weird, asking to “meet up” for what could only be some sort of confrontation. You can see the message in the post below. He also threatened event producer Seth Seymour in a much less veiled way, which has also been included.

We’re not sure if Steelman’s lawyer knows about this email to the press or the veiled threats to local production companies. Although we reached out to Michael Trucks for comments on the matter, we have not yet received any response. What we do know is that both of these actions represent a way of thinking that is unwelcome in the electronic music world. With this email Steelman is not only trying to extort Imagine Music Festival, but also attempting to use EDMTunes to spin his story and use our reputation to back his personal agenda.

You can check out the original email from Daniel Steelman below, as well as screenshots of the threats against the Heady.Made.Weird group and Seth Seymour. We don’t know what’s going on in Steelman’s head, but we do know there is no place for people like him in a world where we strive for happy, open relationships with our fellow music lovers. 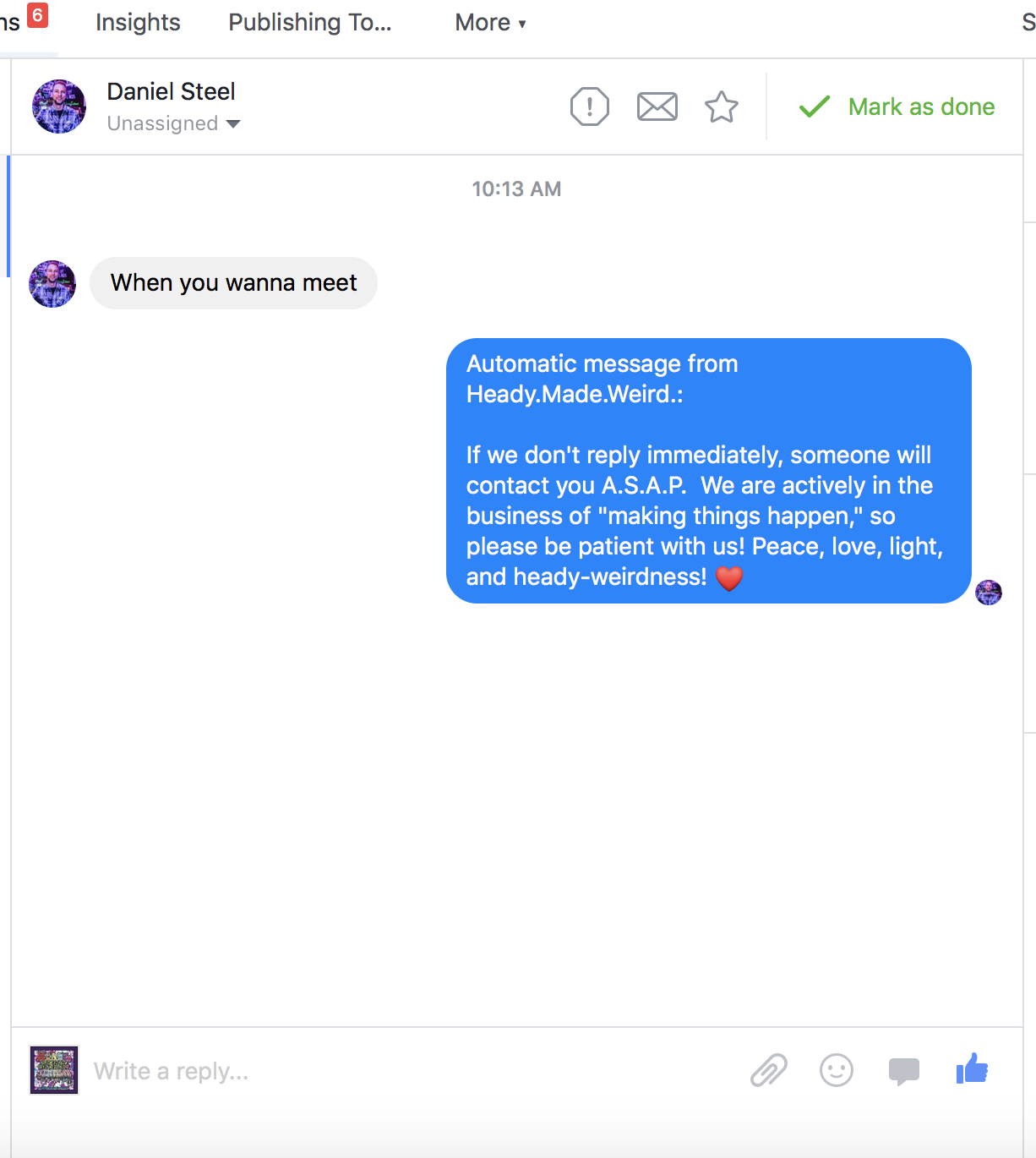 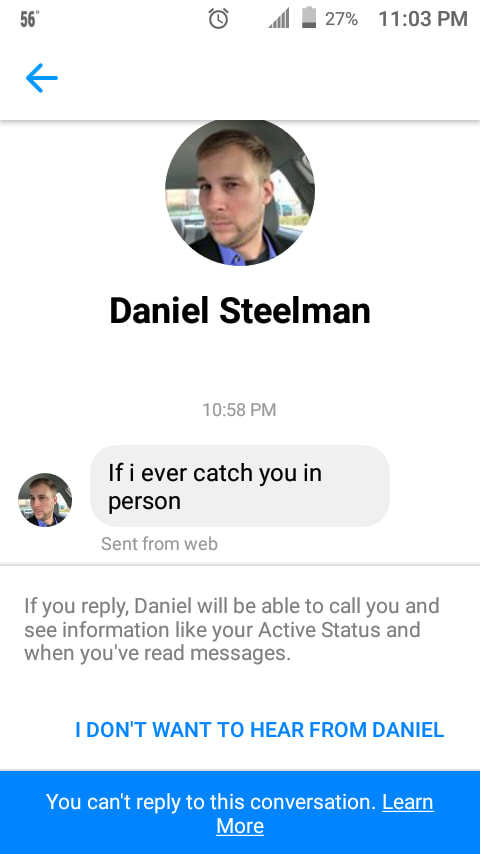 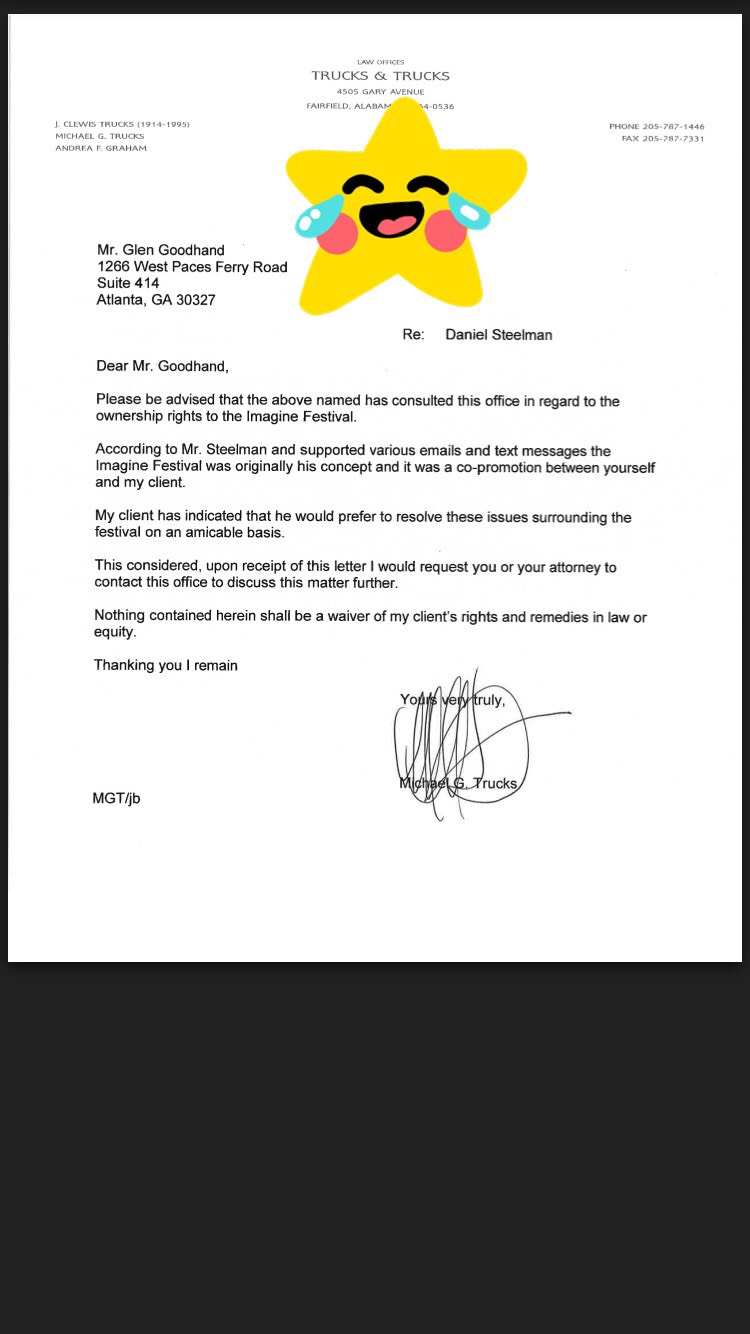