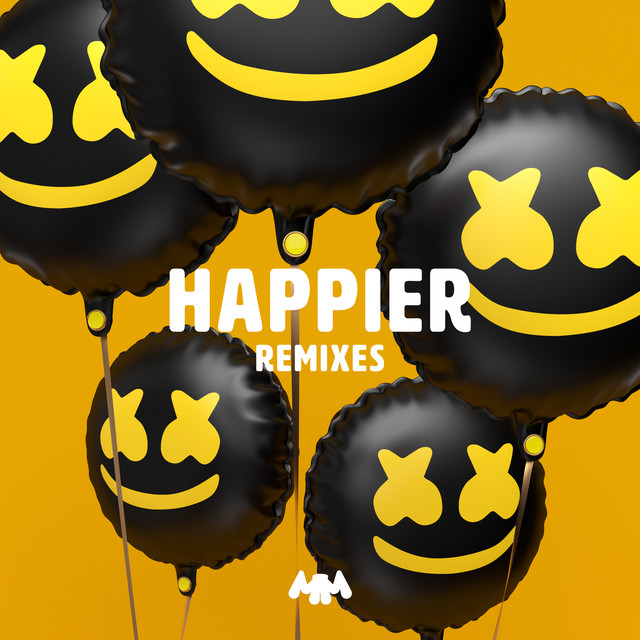 Marshmello and Bastille have released a handful of remixes for their track ‘Happier’. Jauz was one of the artists who put their own flair on the song. Jauz’s remix is slower, which just illuminates how sad the song is. This tonal and mood shift compared to the original really fits. It feels resigned and regretful.

‘Happier’ is not a happy song. It’s full of heartbreak and the original song masks it with how upbeat it sounds. While there’s nothing wrong with that, there’s something extremely powerful about this remix. Jauz hits you in the gut with “Wow this is a sad song.”

At the same time, none of the effects and changes that he’s made are overpowering. It’s carefully made and well done.

In a tweet, Jauz talks about how he made the song at 4 AM while on tour. That might explain the mood a bit. The early morning hours are usually melancholy. Or perhaps he just hadn’t gotten to have his Starbucks coffee yet?

Just kidding. Jokes aside, the remix is a good one. Give it a listen down below.