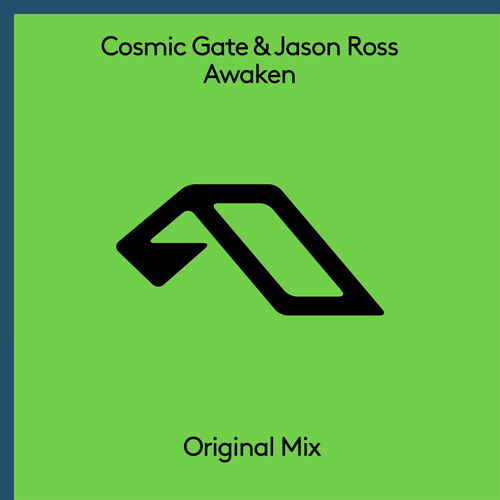 Jason Ross is on a roll. Today sees the release of a massive collaboration courtesy of Anjunabeats in the form of Cosmic Gate and Jason Ross. As first premiered at ABGT 300 in Hong Kong, their new collaboration is called ‘Awaken’. This is the first time the two have collaborated on a track, and the chemistry between them is evident. This is also the second release from Jason in the last three days, further proving his range in production.

‘Awaken’ has everything you want from a progressive trance track. The track builds steadily towards the first drop, culminating in a heavy opening bassline. The breakdown has Cosmic Gate’s fingertips all over it. The quick and poppy chords mesh beautifully with the uplifting melody. The final drop is pulsating and uplifting, oozing with energy and euphoria. This is just one of the many releases to come from Above & Beyond’s epic ABGT 300 set.

Make sure to give ‘Awaken’ a spin below and keep your eyes peeled for more Anjuna releases coming soon.