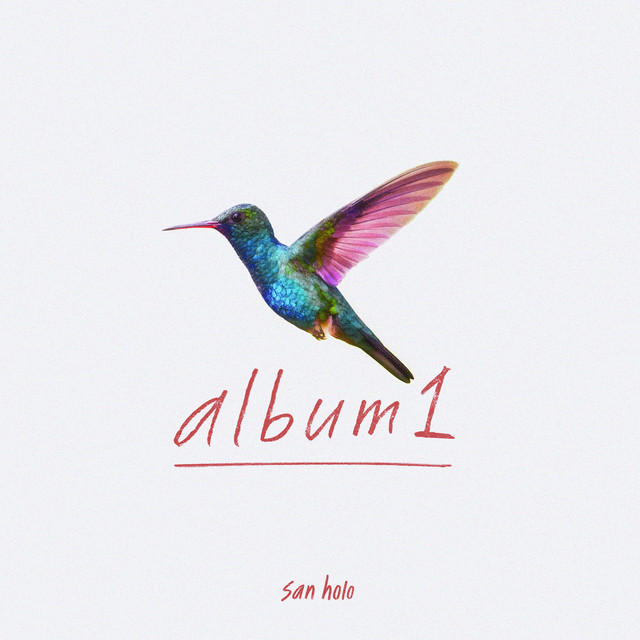 Dutch DJ/producer/musician San Holo released a dreamy track with Duskus called ‘forever free’ on his bitbird label. Over 6 minutes long, it’s a departure from the heavily electronic music he became famous for.

Anyone who follows San Holo on his YouTube channel or has seen him live knows he uses so much more instrumentation than a traditional electronic producer. Experimenting with sounds and melodies, Sander van Dijck has spent over a year working on his debut album.

“this is a song i made with my brother Duskus. he’s one of the first artists i ever released on bitbird and he’s continued to surprise me with his music ever since. we didnt intend to turn it into a “house track” but i’ve never felt constrained by genres. it’s been a blast playing this one out and i hope you guys enjoy hearing it in full!” – san holo

The unintended house feel drives the beat along perfectly for the entire track, with ragged synths and quirky metronome-sounding beeps. Lyrically the song is very simple, making room for the beautiful guitar riff into a gentle acoustic breakdown.

Check out ‘forever free’ by San Holo and Duskus below!