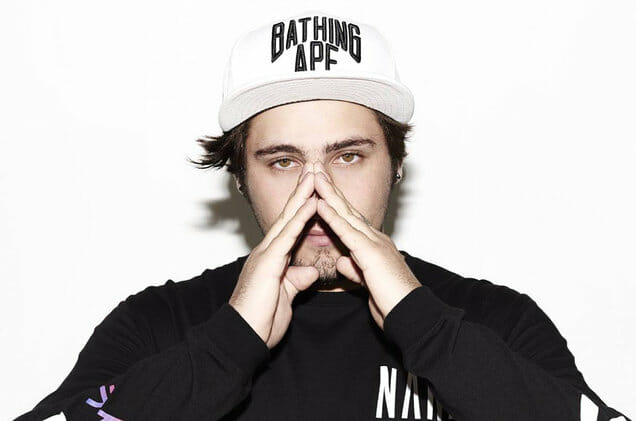 The past few weeks have proven busy for the aquatic alpha, Jauz. Sam Vogel‘s festival circuit has taken him across the US and the world. Jauz has taken the Shark Squad as far as EDC Las Vegas all the way to Electric Forest in Michigan. Today, Jauz has revealed the release date of his upcoming album The Wise and The Wicked along with the release date of the last single off the album.

With this in mind, consider that Discovery Channel’s Shark Week began the Sunday following Jauz’s set at Parookaville on Saturday. Coincidence? You be the judge.

From the information gathered here we can see that alongside the full album we are also blessed with a single before the full release. If you listen carefully to his more recent sets, (e.g. Tomorrowland/Parookaville) you are able to find ‘Super Fly’ nestled in the cuts and chops.

It appears that Sam has been killin’ his responsibilities with an aggressive cunning. Furthermore, after the festival obligations slow down, he will begin his “Bite America!” tour 9/22 in Quebec, Canada.

We are excited to follow these ripples as events unfold.