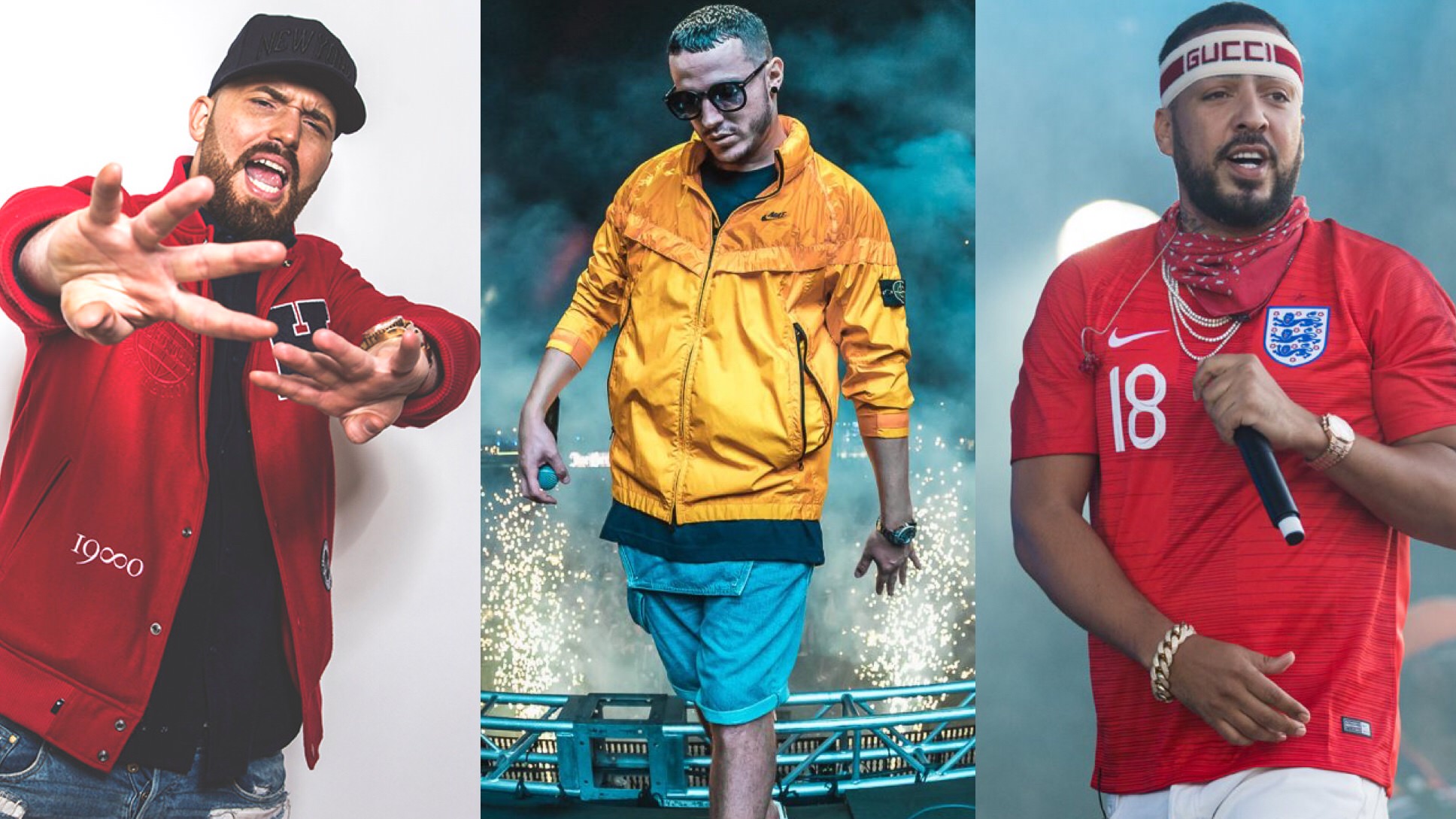 While we never did see that album leak that was teased by Mercer back in early July in what we assume was now a joke, it does mean that we are now still waiting anxiously to see what the French producer has been working on for his new album thus far. GASHI last week had teased an upcoming track collaboration that he called, “biggest record ever“. Now it seems we are being teased with a bit more of it this week.

@gashi just previewed his collaboration with @djsnake And @FrencHMonTanA – creep on me
And this song is the biggest summer song without any doubt 🏖
Check it out here pic.twitter.com/wylql6acs5

GASHI had taken to his social media to tease fans with a snippet of the upcoming track. It’s a collaboration with DJ Snake and features rapper French Montana. While the track snippet is pretty short we can already hear that it should be another banger. If history tells us anything, whenever DJ Snake works with rappers, the track always comes out hot.

The Twitter fan who retweeted the clip shows his excitement for the track’s release stating that it will undoubtedly be “The biggest summer song without any doubt“.

We can expect to see the track sometime this week according to what GASHI posted.

New Single next week with French and DJ Snake biggest record ever! https://t.co/K4ZB3tbfGk

When it drops we’ll be sure to give you all the details on it, until then stay tuned! 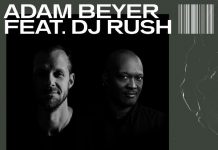 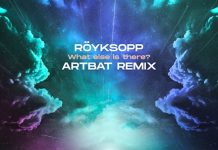