Home Music News Cheat Codes Beefing It With The Chainsmokers Over Gimmick? 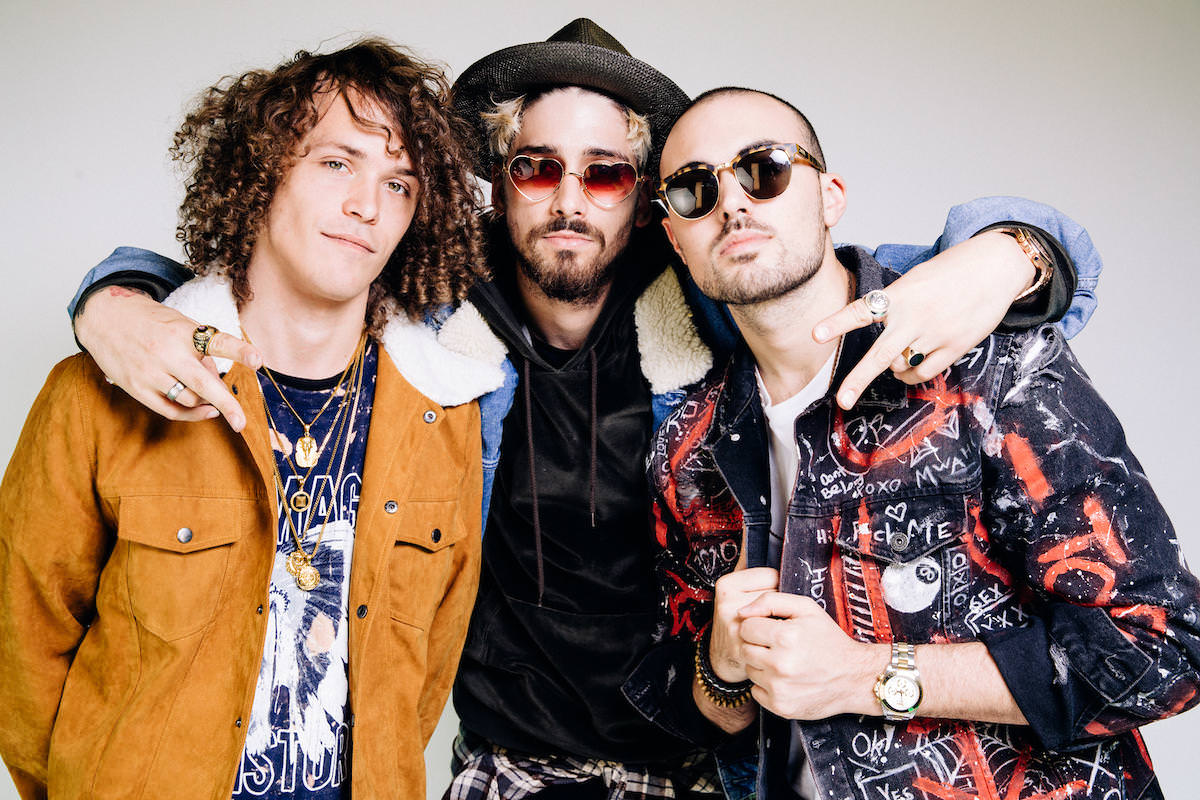 Cheat Codes find themselves again back on the news, last we spoke about them they had gotten themselves in an altercation with a fan at one of their shows in which they showed some inappropriate conduct. Now it seems they catching headlines over some possible beef with EDM Duo, The Chainsmokers.

Cheat Codes have a certain schtick at their shows in which they bring $1000 dollars cash and they then toss it into the crowd for everyone to grab at. Interestingly enough they aren’t the only one to do such a thing as many artist before them have also done similar gimmicks way before them. Nevertheless they seem offended when they caught wind that duo The Chainsmokers had something similar go down at one of their shows.

Cheat Codes took to twitter to voice their disgust about the similar schtick that occured at one of the many Chainsmokers shows stating “What else were they going to copy?”

Interesting enough, this also caught the attention of fellow Canadian DJ Shaun Frank to which he also voiced a reply to the situation at Cheat Codes.

He claimed that if this were the case they should consider reaching out to Fetty Wap who also pulled a similar stunt, once again confirming that this is not something only one individual has done before.

The Chainsmokers were quick to clap back though taking to twitter to drop this blow on Cheat Codes complaints.

we’ve never thrown money at a show. unlike you guys, we don’t have to pay people to come see us.

That being said hopefully Cheat Codes can drop this and avoid any unnecessary drama as they don’t need any more bad headlines coming their way.