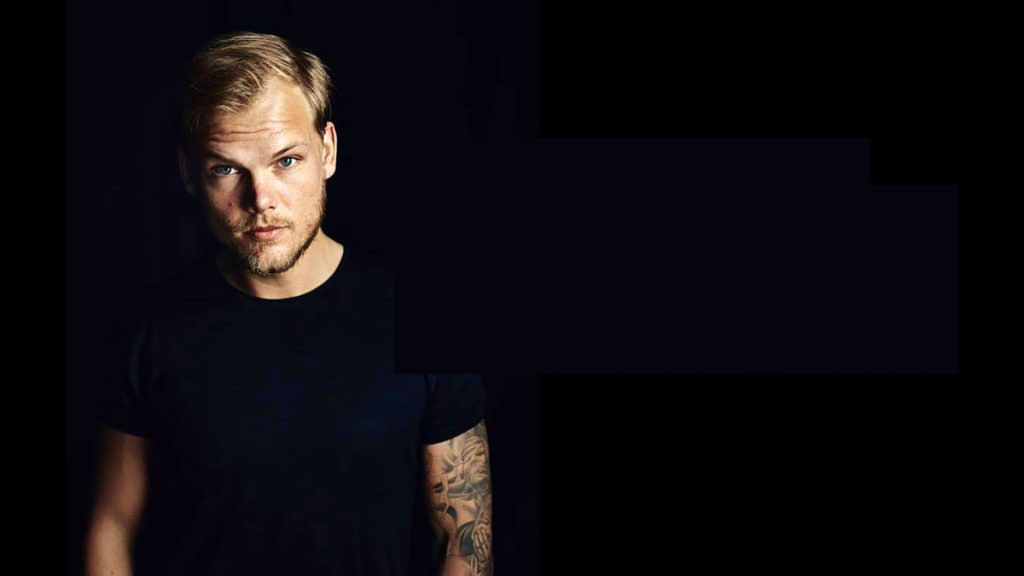 As the world mourns the passing of the iconic Swedish Dj Avicii, thousands gathered in his home city of Stockholm to celebrate the life he lived, and the legacy he left behind.

Avicii, whose real name is Tim Bergling, was found dead in Muscat, Oman while on vacation April 20th, 2018.

On Saturday, April 21st, thousands of his fellow countrymen gathered together at Sergels Torg, which is the most central public square in the Swedish capital, to pay tribute to the late Bergling. In the video below you can hear his biggest hits blaring in the background, as well hundreds, upon hundreds of people dancing, crying, and celebrating the passing of our dear Avicii.

The video commences with an unnamed gentleman declaring a moment of silence in respect of Avicii, silence, applause, and celebration. It is quite a sight to behold and displays the impact he left behind.

Simultaneously, the Dom Tower in Utrecht, Netherlands rang about as usual, except this time they sang to the tune of Avicii.

The tower chimed out ‘Wake Me Up’, ‘Without You’ and ‘Hey Brother’, which happen to be three of Avicii’s most successful tracks. Malgosia Fiebig from the city of Utrecht played the three selections upon the towers set of bells, known as a Carillon.

You can view the clip below in all of its glory.