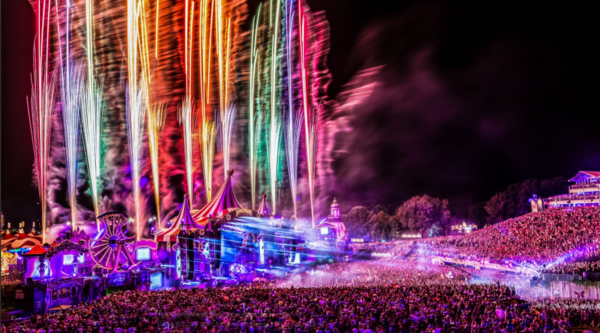 With less than 100 days until the start of Tomorrowland, the festival’s organizers have started releasing full artist line-ups for each stage. Today, we are getting a look at the music that will go down both weekends at the Garden of Madness, Rose Garden and Tulip stages. Whether you’re attending the festival or not, perusing these lineups may introduce you to some artists you’ve never heard of. You may even find some tunes you may fall in love with.

Garden of Madness- Weekend One 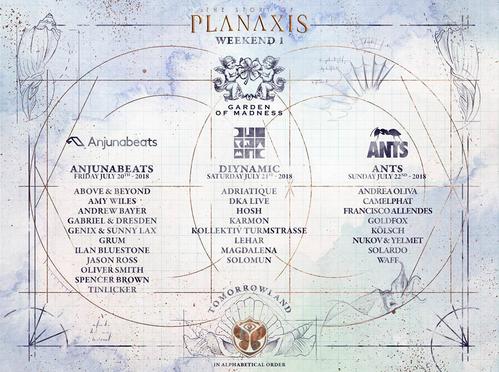 Taking over the Garden of Madness on Friday, July 20 will be none other than Above & Beyond’s label Ajunabeats. On Saturday, July 21 Solomun’s deep house label Diynamic will take the stage. To close out the first weekend of madness, techno ANTS colony will take over. 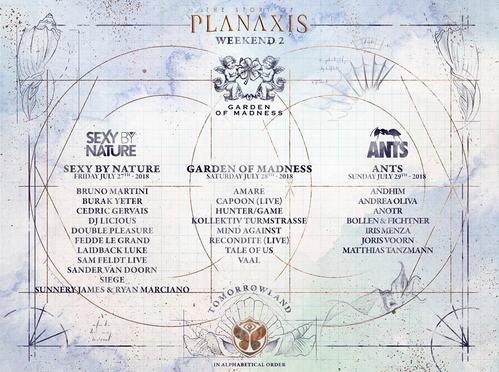 For some sexy sounds, head to the madness on July 27 for a stacked lineup. Featuring Grammy winner Cedric Gervais, legend Laidback Luke, Sam Feldt, and Sander Van Doorn. The next two days in the Garden will be home to some deep house and techno. Saturday will see Tale of Us, Vaal, and Mind Against. While Sunday will bring the return of the ANT colony. 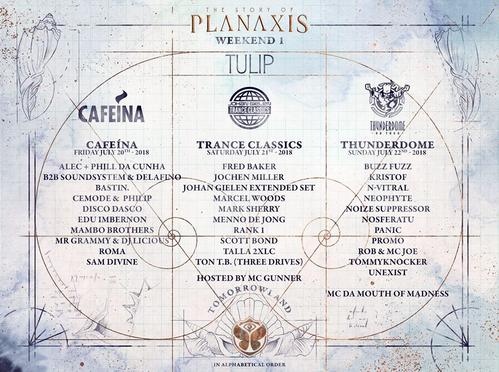 Belgium’s very own CAFEÍNA party will take over the Tulip stage on Friday July 20, with deep house sounds. On July 21, Trance Classics brings Fred Baker, an extended set from Johan Gielen, and MC Gunner hosting. Last but not least, closing out weekend one at Tulip is hardcore way of life, Thunderdome. 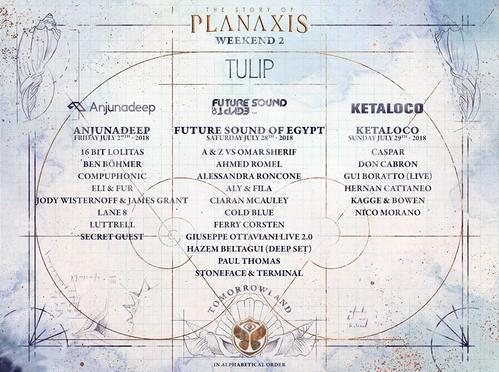 In its second weekend, Tulip will be home to Ajunadeep on July 27, with deep house beats. Egyptian trance radio show, Future Sound of Egypt will host on July 28. To finish off the final weekend of Tulip on July 29, the dark techno party Ketaloco will take the stage.

The Rose Garden – Weekend One 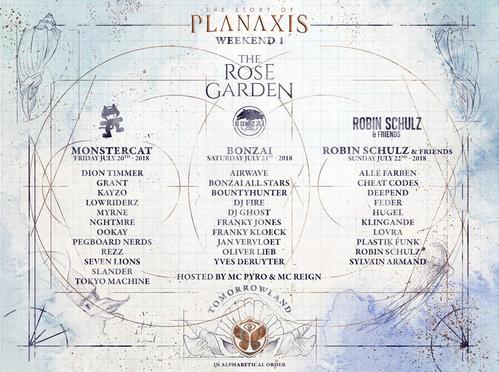 Independent record label Monstercat will begin the Rose Garden festivities on July 20, with an array of music. From SLANDER to Rezz to Seven Lions, this lineup could be its own festival. July 21 will be hosted by progressive trance pioneers Bonzai, with MC Pyro & MC Reign leading the sets. Finishing up on July 22 is Robin Schulz & Friends with some deep house spins. 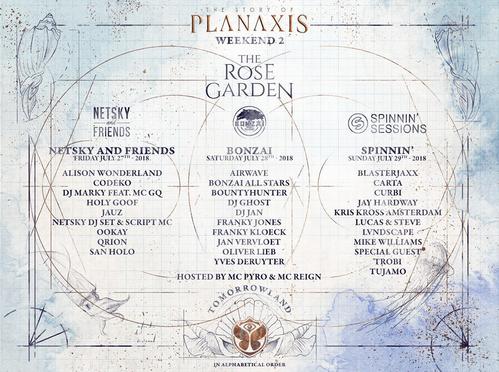 For the final weekend at the Rose Garden, drum ‘n’ bass producer Netsky will host July 27, with shows from Alison Wonderland, Jauz, and San Holo. Bonzai will return for a second weekend for those that missed out on the fun. And finally, dutch record label Spinnin’ will host their famous Spinnin’ Sessions with Lucas & Steve, Jay Hardway and a special guest.

Stay tuned for the rest of the lineup tomorrow.