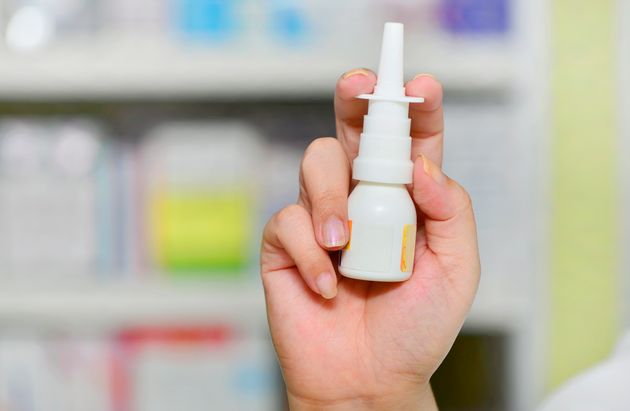 Of the 16 million people in the U.S. affected by depression each year, 30% of them don’t respond to their prescribed drugs or treatments. With over 20 antidepressants and treatments that are FDA approved, that is an extremely high percentage of people who have tried everything and felt nothing. In addition, suicide rates have increased greatly over the years, becoming one of the leading causes of death in both children over 12 and adults.

However, there is hope on the horizon. Scientists, doctors and researchers have been working towards different methods to help with this epidemic. One of these alternate treatments is the medically recognized anesthetic and widely known party drug, ketamine.

In a recent study conducted by Janssen Research & Development, 68 patients who had severe depression and were not only thinking about suicide, but wanting to act on those thoughts, were tested over the course of four weeks in a double blind study. Twice a week, half of the group received ketamine in the form of a nasal spray called esketamine, while the other half received a placebo nasal spray. All patients received counseling and continued any antidepressant medication already prescribed to them.

After four hours, the team assessed the patients and found that “the individuals who had been assigned the esketamine nasal spray showed a significant improvement in depressive symptoms at 4 and 24 hours after treatment, compared with the participants in the placebo group.”

While this of course is promising and exciting news for many, there are still downsides and possible negative effects of ketamine. For one, there were side effects reported by the patients taking esketamine including nausea, dizziness, dissociation, unpleasant taste, and headache. There is also the fact that ketamine could be highly addictive, and with the opiod crisis facing the country now it is vital that researchers and scientists are careful not to add to this epidemic.

This study should still be celebrated as a victory however, and a step in the right direction.