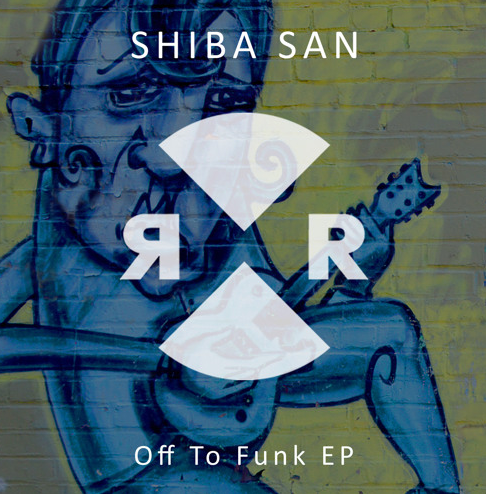 Shiba San – Off To Funk EP

Shiba San is an enigmatic Parisian producer who shot to fame in 2014 with his “global club sensation in waiting” track ‘Okay.’ Inspired from the sounds of Chicago house and incorporating his hip-hop influence into his music, the DJ has created his own sound that keep fans coming back for more. Since then, he has released tracks off Claude VonStroke’s label DirtyBird, collaborated with legend Green Velvet, created his own label Basement Leak, and even announced his massive 14-city residencies. In short, the guy is an unstoppable force right now. His latest work, Off To Funk, an EP off Record Relief is out April 27. Lucky for you, there are two tracks ‘Back To Funk’ and ‘Off’ that are available now.

‘Back To Funk’ is attention grabbing from the start, including an intense voice telling you to “freak the funk” all over a beat that makes you lose your mind. ‘Off’ in comparison includes female vocals for the first 30 seconds before leading you down a funky four minutes.

Shiba San will be in 14 cities this summer, including a variety of festivals. Catch his tour dates here.