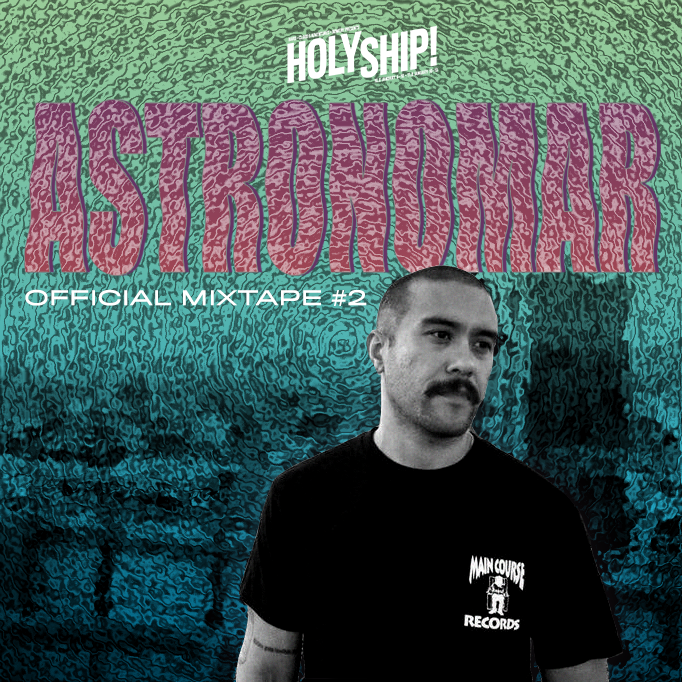 As part of the Holy Ship! 2018 Mixtape Series, Astronomar offers a mix that will quench a house-head’s thirst for four-on-the-floor madness. Known for his precise productions, Astrononar has been a household name within dance music for quite some time now. In addition to seeing his recent EP released on powerhouse label Main Course, he is also the host of the Horoscope Mix series which acts as a showcase for delectable house tracks.

Featuring the music of Hasse de Moor, Don Rimini, Oxblood, and many more, his Holy Ship! 2018 Mixtape Series mix is filled with underground goodness. Catch him at Holy Ship! along with other house titans such as Christian Martin, Sage Armstrong, and Fisher. In the meantime, give his mix a listen below.