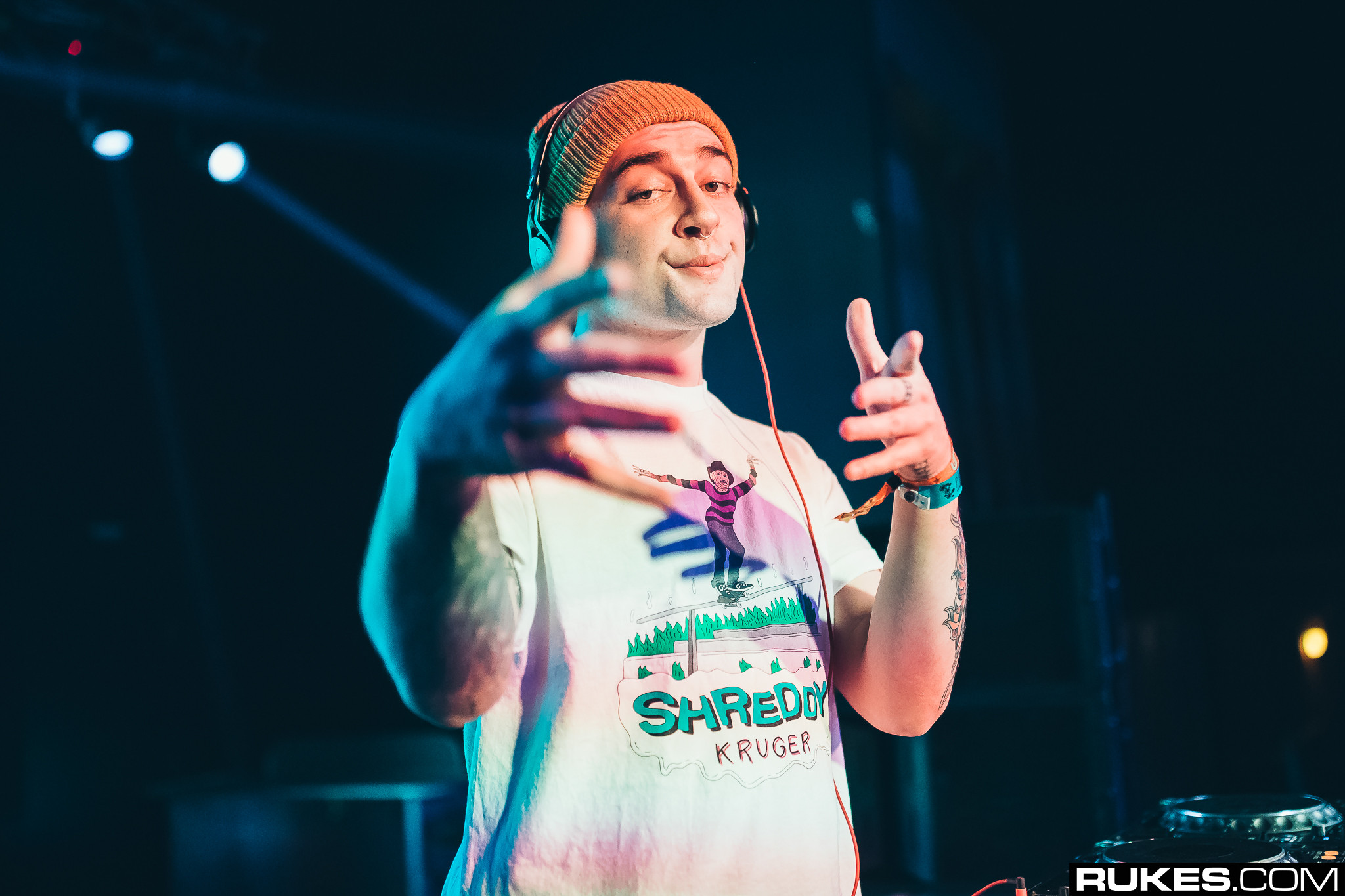 With his ‘Big Mouth‘ tour currently underway, the San Jose, California native and known heavy dubstep lord isn’t letting up anytime soon, known for his hilarious online personality and his on stage debauchery, Getter has taken to twitter to let the world know that his upcoming album will change everything.

im tellin u my album will change everything. never been so passionate bout something in my life

So what can we expect soon from the dubstep lord in this upcoming release? Perhaps his if his new release, ‘Bury Me‘ featuring Ghostemane is any indication, we can possibly expect Getter to recruit even more of the current best star power in the underground soundcloud rap scene.

Another indication as to what we could expect could also be in the form of his new rap project, Terror Reid, whom has been slightly active as of a couple weeks ago with the release of, ‘Stormin Tha Gatez‘. An album consisting of various Getter works would definitely be a game changer.

Whatever the case maybe, expect to hear more news and updates on the upcoming project and stay tuned for a future possible release date.