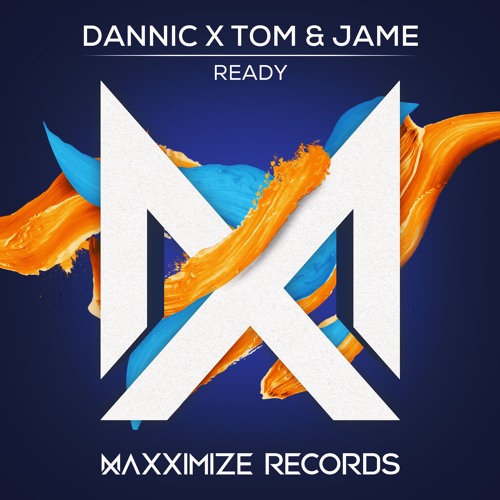 Dannic has teamed up with Tom & Jame to bring us a festival-ready banger called ‘Ready’. Ever since 2013, the dutch artist has been on a tear in the EDM world. Earlier this summer he dropped his big track ‘House It‘ with Promise Land. He has expanded his sound and produced music in multiple levels of output. This collab with Tom & Jame is just another great example of how he has expanded his sound.