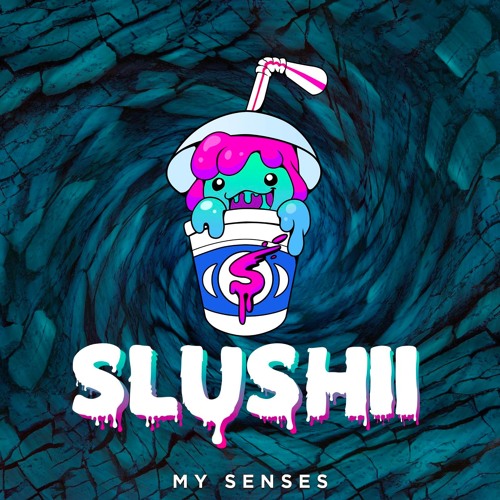 Julian Scanlan, better known as Slushii in the electronic realm, shows off his budding musical chops in his latest single ‘My Senses‘. He recently lent his vocals to his buddy Jauz for his new track “I Hold Still,” featuring collaborator Crankdat. This time his vocals are front and center to a melodic backdrop of sweet sounds.

The track is refreshing and features an entirely new sound from what were used to by the Slush. A fan comment posted on SoundCloud says it better than anyone else, “shows that nobody is stuck to just one genre!” The track taps into a softer side of him, aided by his stunning vocals. ‘My Senses’ comes straight off of his upcoming album Out of Light.  Tickets to his Out of Light Tour are available here.