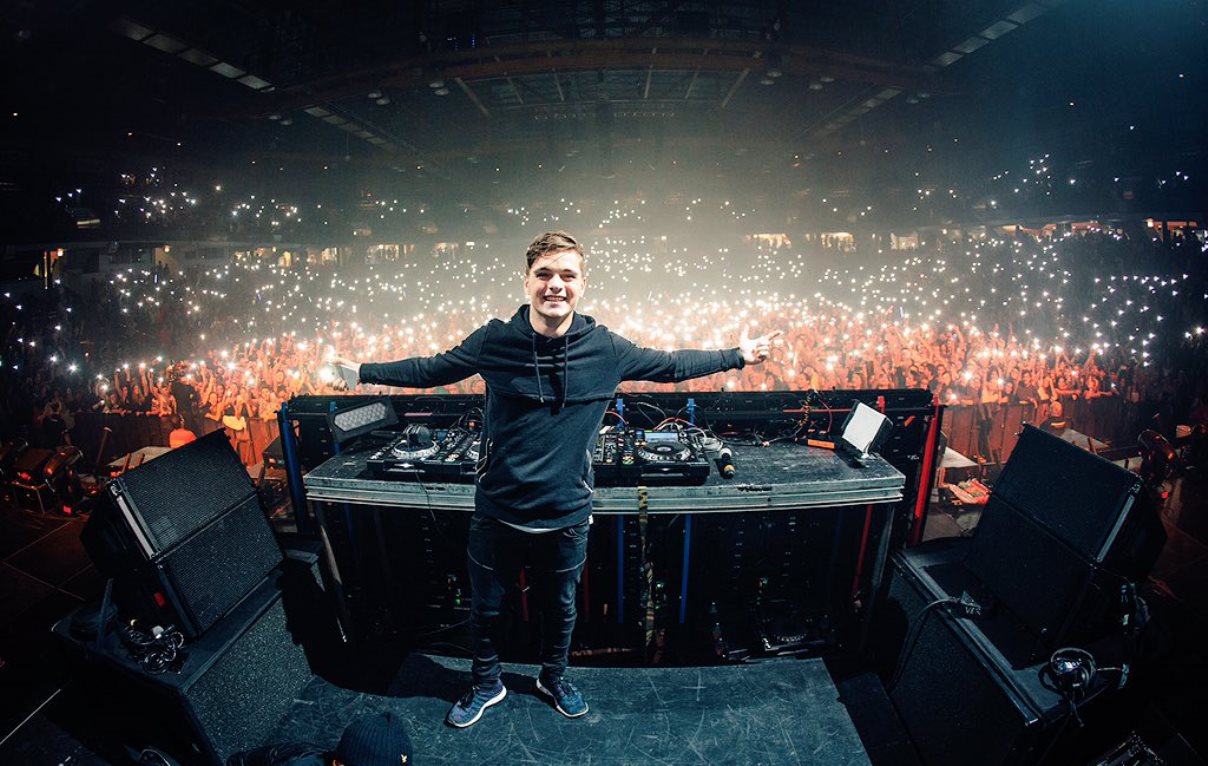 Throughout the month of June Billboard has gotten various figures of pop culture to write out “love letters” in celebration of Gay Pride month. They chose Martin Garrix as the writer for this Wednesday’s letter. Garrix is certainly a prominent figure in the industry and people pay attention to what he has to say.

In the letter, Garrix describes being brought up with the belief “that everyone is equal no matter gender, skin color, or sexual orientation.” He also cites a recent event in Holland where two gay men were assaulted for holding hands. He writes about how hundreds of people walked through Amsterdam hand in hand as a response to the incident.

Finally, he writes about seeing all kinds of people in the crowd enjoying his music and how he believes that music will always be a way to unite people. It’s always great to see influential names in the industry speak out in support of the LGBTQ Community. Hopefully, this leads to others speaking out in support.

Check out the full article on Billboard here.