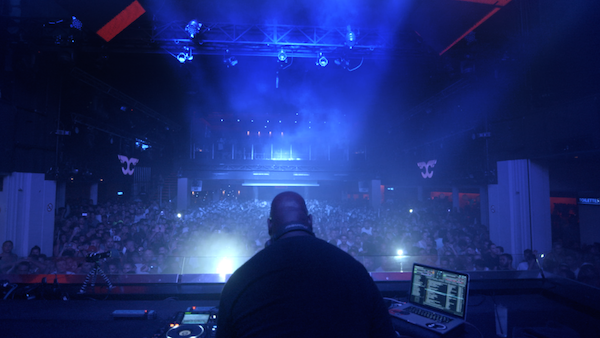 The highly anticipated documentary What We Started which aims to “illuminate dance music’s rich history” is set to premiere at the LA Film Festival Thursday, June 15th.

The film follows the heavyweights of the industry through their own experiences with dance music culture and paints how dance music developed from its humble roots into the rich cultural phenomenon that it is today. From the underground as inhabited by Carl Cox to the Main Stage with Martin Garrix, this film will encompass all that dance music has to offer.

What We Started is written, produced and directed by Bert Marcus and Cyrus Saidi. Marcus’ previous titles include the well-received hit Teenage Paparazzo, How to Make Money Selling Drugs and Champs. The duo will surely produce a beautiful film that truly captures the incredible history of dance music.