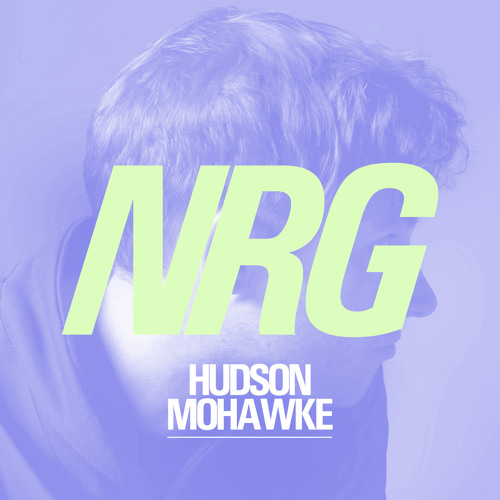 The King Midas of remixes – everything that Hudson Mohawke touches turns into shiny gold. The Scottish bass/trap/slowjam connoisseur has put his spin on Duck Sauce’s “NRG”, which is without a doubt a festival anthem and party starter in its own right. The A-Trak – Armand Van Helden collaborative original was already remixed by an unimaginable combo of dub masters – Skrillex, Kill The Noise, and Milo & Otis – but this Hud Mo version stays truer to the old-school disco vibes Duck Sauce intended upon.

There’s just something about his dreamy, uplifting synths paired against low-end bass and trap-laden percussion that make his productions unforgettable. Remember his take on Disclosure’s “White Noise”? Although he’s great as half of TNGHT (alongside Lunice), the world needs more Hudson Mohawke remixes like this. He’s hinted at new music on Warp Records soon, so we can always hope for that.