Home Music XXDillon Teams up with Sai It Ain’t So for Debut Single, “Motion” 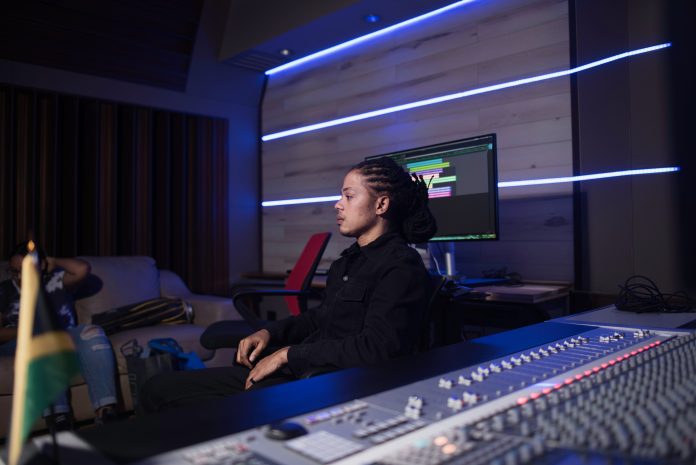 The music industry is full of music producers who work every day to create the perfect sounds for artists. However, finding a producer capable of creating a unique sound to suit artists’ melodies is rare. However, that’s not the case for producer XXDillon. For him, music production is an art and a puzzle. XXDillon takes all the small pieces and joins them together to create a sound for every artist he works with, which is why he refers to himself as the puzzle maker or puzzle master.

Julian Dillon, better known in the music industry as XXDillon, is a music producer focused on creating, manipulating, and producing every artist’s idea. He notes that his priority is developing a masterpiece for each artist, irrespective of their rank. Whether an up-and-coming artist or a veteran in the game, XXDillon dedicates his time and prowess to each production. “I put my whole heart into the process, or else I would never have come this far,” he says.

Growing up, he was not privileged to have many career opportunities to choose from, so he had to create his own path to succeed and survive. He narrates that his first visit to a studio was such a big deal to him. In his words, “It was like adding color to my black-and-white world.” His first session at the studio became the beginning of a journey he fell in love with. From then on, he became obsessed with music production, and his goal was to create a unique sound to set himself apart.

Talking of musical prowess, XXDillon has teamed up with Sai It Ain’t So to create a hit single called “Motion.” The song, set to release on the 12th of December 2022, is a masterpiece that clearly defines XXDillon’s music passion and dedication. “Motion” is his debut track and first public collaboration. The other artist in this debut single, Sai It Ain’t So, is a rapper from Brooklyn and is famous for his track “Team Work” with Love and hip-hop star Safaree and his other song, “Sadder Days.” The latter calls out against racism and police brutality in America. The duo will take the music charts by storm with this banger.

XXDillon recalls his earlier days when he was starting as a producer as the toughest in his career. He narrates that having no idea where to begin was a lot for the perfectionist he is. However, he slowly learned to be patient enough, create connections, and invest in his growth. After that, there was no looking back.

His vision is to own a music studio and create a record label to recruit young artists. He also wants to mentor them in their musical journeys, ensuring they don’t go through the struggles he went through in creating his path.

Regardless of the lack of a path, XXDillon has created a career path. “You can achieve anything if you stay true to yourself and be aware of your potential,” he notes. Check out his social media handles to keep up to date on the premier of the banger, Motion by XXDillon x Sai It Ain’t So.