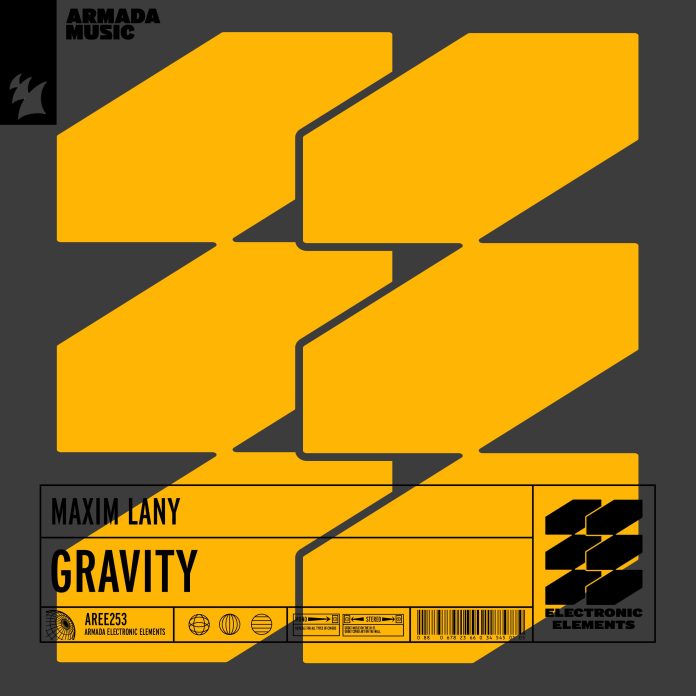 Maxim Lany has created his own acclaimed sound over the years, which not only made him a household name, but also led him to do what he is most passionate about. In his latest release, ‘Gravity‘ the producer makes it clear that he loves what he does.

Released on Armada Music, ‘Gravity’ has been a fixture in all of Lany’s sets recently, and for good reason. Pulling listeners in with suspenseful pads, atmospheric sound effects, subtle melodic changes, and a deep kick-bass combo, this track makes for a mesmerizing sonic journey from start to finish.

Maxim Lany is a Belgian DJ, producer and well-known figure in the Belgian electronic music scene. He has reached international audiences over the years, appealing to fans all over Europe, Asia, and beyond. With releases on Bedrock Records, King Street Sounds, Kittball Records and We Play House Recordings, Maxim is now signed to Armada Electronic Essentials and has also released on Moonbootique. His music gets support from Solomun, Kölsch, Jamie Jones and Tale Of Us.