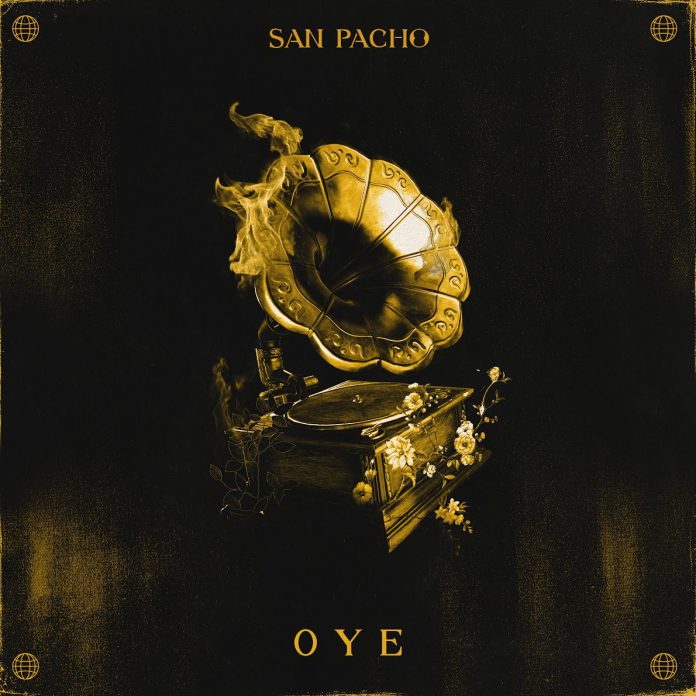 San Pacho is starting 2023 off with a bang, dropping the highly-anticipated single, ‘OYE’. Paying homage to N.O.R.E‘s 2006 hit ‘Oye Mi Canto,’ the tech/latin house artist puts his own spin on the classic with technical house-inspired beats, a thumping bassline, and clever vocal cut-ups, all while maintaining the integrity of the original. The single boasts a polished sound and is sure to resonate with a worldwide audience.

After a whirlwind of a year in 2022, San Pacho shows no signs of slowing down. He closed out the year with the critically acclaimed As Long As We Have House EP and took the stage at major events like EDC Orlando.

Fans can expect even more big moves from Pacho in 2023, including more live show appearances in the US. The seasoned artist continues to dominate the scene and shows no signs of stopping anytime soon. For a chance to see San Pacho live, be sure to check out his upcoming tour dates below. San Pacho’s ‘OYE’ is out now on 2NIGHT, and can be streamed below, enjoy!