Home Music Sadiddy Boss’ “Only Tha Gwitty” Has The Artist Looking At A Big... 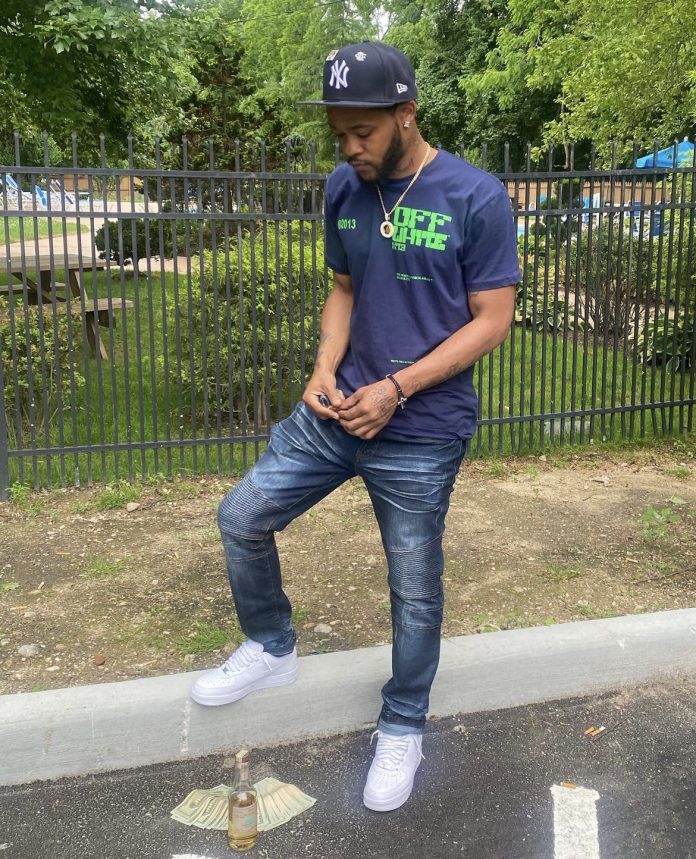 Sadiddy Boss is known to many as a rap and hip hop artist who’s making headway out on the East Coast. Born in New York, but currently based in New Jersey, the artist grew up on the best in New York hip hop and naturally took up the art form as he got older. Quickly recognizing his abilities, Sadiddy has gone to lengths to make himself a career.

In 2022, Sadiddy Boss took a giant leap forward, releasing multiple singles and his newest 8-song mixtape, “Only Tha Gwitty.” Dropped at the beginning of October, the project features stand out tracks like “Do better,” “I Dont care,” and “ I can show you.” Over trap style beats, the artist lays meaningful lyrics and catchy cadences throughout. With replayablity, fans have continued to enjoy the mixtape as Sadiddy works on new releases to come.

Stay tuned in with Sadiddy Boss as he won’t let his fans down in 2023.

In the meantime stream “Only Tha Gwitty” here: