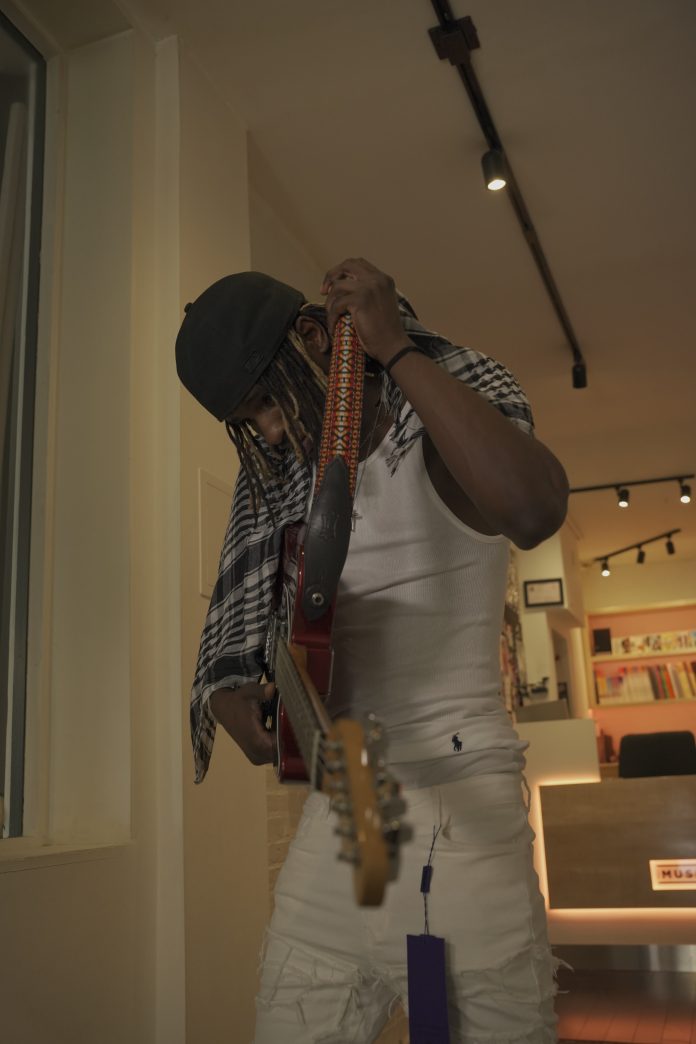 Ghost 674 is a emerging star in the hip hop scene who’s got quite the potential. The creative recently signed a deal with Knxwn Sound to work hand in hand to make the most of his unique skillset and take his career to the next level.

From Baltimore, Maryland, Ghost 674 discovered his passion for music at the age of 12 and immediately knew it was for him. Through the years he’s been expanding his abilities tenfold and patiently waiting for his moment.

Ghost 674’s breakthrough came with the release of his song “T’d RN”. The lead track off his album “Now You See Me” went viral  on TikTok and has seen over 1.3 million streams on Spotify alone. Ghost’s popularity  shot up exponentially and lead to his ultimate signing with Knxwn Sound.

Recently, Ghost released a turnt music video for his latest release “Booted Up”. He hopes fans enjoy that as a preview to his takeover in 2023.