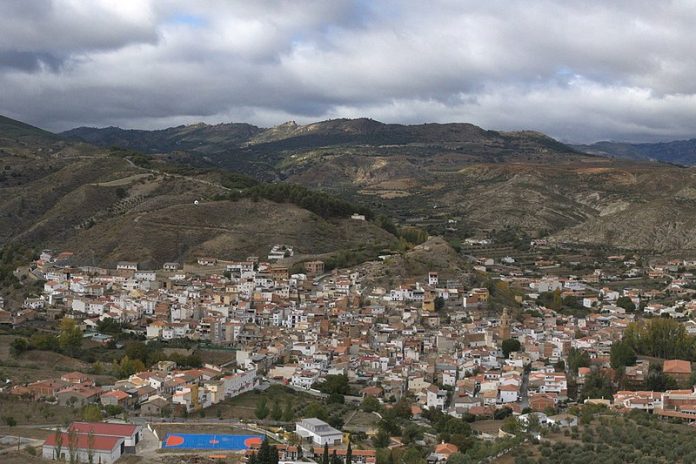 Beginning on Friday (December 30) and wrapping up on Wednesday (January 4), an illegal rave in the village of La Peza in Granada, Spain attracted over 5,000 people according to the Guardian. According to reports: tents, stalls, caravans and a whopping SEVEN stages pop up out of nowhere less than a mile from the village centre.

La Peza is a municipality in the southern region of Granada, Spain, set within the foothills of the Sierra Nevada mountains. It is small town with a population of 1,200, which ended up hosted five times as many people during this event according to Fernando Álvarez, the mayor of La Peza’s municipality. Attendees were said to have come mostly from Spain, with ravers coming from as far as Italy and The Netherlands. Given the way this played out, we won’t know for sure.

Álvarez told The Guardian that it was “magnificently organized.” The site was a kin to a small pop-up town which included a bakery, pizzeria, clothing shops, people who would braid your hair, He marveled at the fact that they managed to set that all up in the span of a few hours. The mayor went on to suggest that the giant party could benefit the village in the future (but maybe not as large in scale). He added: “We got six days of entertainment out of it, but we also recognise that this incident has given us a bit of publicity and put us on the map.”

Local authorities were contacted once the party got underway, and police decided that it would be safer to keep the party contained, rather than attempt to evict 5,000 ravers. Once a perimeter was set, Spanish police prevented additional people from entering the rave. Reports say the rave was mostly peaceful, with only a small number of arrests for resisting authority and drug-related offences according to The Guardian’s report.