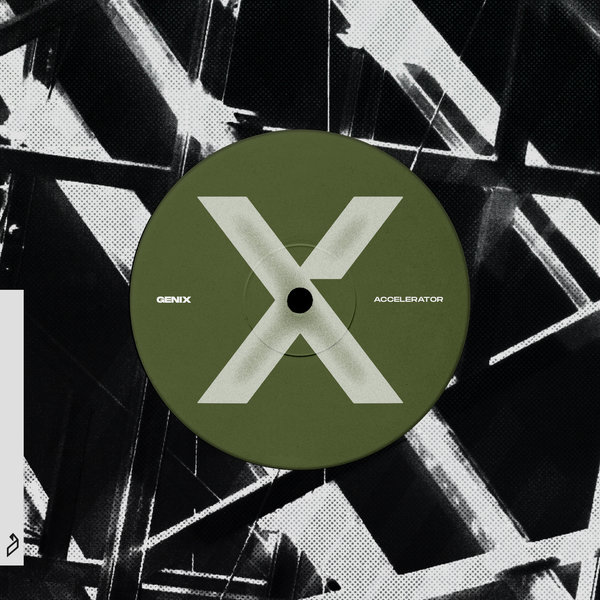 The British artist is back with yet another tech-trance banger, further consolidating his Warehouse55 brand.

Genix has done it again. From trance, to chillout, to techno, we’ve witnessed him ace each of the different sounds he’s chased after during his career. The man knows how to innovate, and his new song ‘Accelerator’, truly is a case in point. He considers the track to be his follow-up to August 2022’s EP Warehouse55 (Volume 1), a name which has come not only to recognise those three tracks in particular, but has also become Genix’s whole new brand of music, a darker side of him leaning much more to hard-hitting techno than his past works. In a journey that started after his world-record-breaking DJ set atop Mount Everest, he’s released ‘Bas55 Camp’, his Warehouse55 (Volume 1) EP, and today he’s released ‘Accelerator’. Under said brand, he’s even played a set in Los Angeles, in true warehouse rave fashion. Check it out here.

The track in question

‘Accelerator’ comes packed with energy. The track shows its defining techno sound from the very beginning, showcasing a distorted kick, a dry, marching bassline, and hard-hitting percussion. The looped female vocal chant makes it crystal clear that it’s Genix who we’re talking about, as the song peeks more signature elements, such as offbeat plucks and saws. Then the break comes and the song takes a sharp turn, contrasting the dark elements of the drop with a triplet pluck that opens up to a whole trance atmosphere, much like Above & Beyond’s instrumental composition ‘Waltz’ does. Then, as easily as the song introduced the melodic break, ‘Accelerator’ leaves you hanging in the air, to then bring you down with an earth-shattering drop. A song that pairs really well with that ‘bass face‘ meme Italian producer Technoboy posted a while back.

Listen to Genix’s ‘Accelerator’ right here on YouTube, or right below for Spotify. Should you wish to support the song any other way, click here.