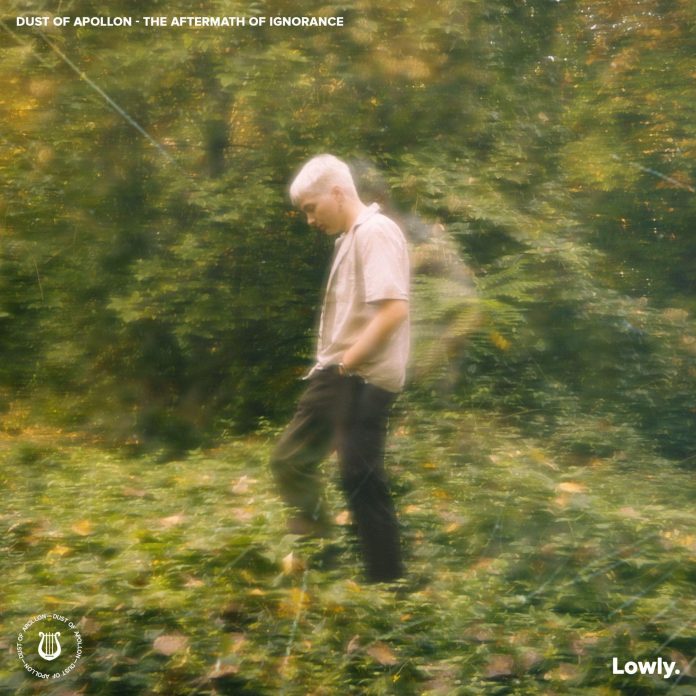 Berlin-based artist, Dust of Apollon sheds light on a past romance on his electro-pop infused The Aftermath of Ignorance EP. Over the course of five songs he talks about his stages of grief in the wake of a past relationship and eloquently tells his true story of falling in and out of love.

“At the time, I didn’t have much self-esteem and justified lots of toxic behaviour towards me by having to “be grateful for someone at least being interested in the person I am”. I wanted to take the listener on a journey through my thoughts in different stages of my grief about a past relationship and about the twisted feelings I had.”

The EP is totally honest and unfiltered and tells the story of someone who wants to be able to move past a relationship, but can’t stop thinking about them every time he does. The songs themselves have very contradictory messages, which is meant to portray how confused and overwhelmed he was at the time. “The only thing that was an outlet for my feelings was music” says Dust of Apollon, and the result is The Aftermath of Ignorance.