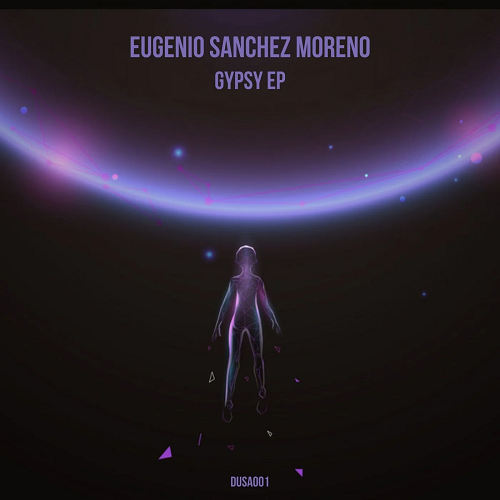 Buenos Aires DJ and producer Teleport-X was given the task to be head and co-founder of DUSA. Along his career he’s quickly developed a unique sound that has taken the world by storm, having released on labels such as Mango Alley, The Soundgarden, and Droid9, and having received support from many of the greatest producers in the field, like Nick Warren, Tony McGuinness, Solarstone, and more. He’s capable of melting the party aspect of Argentinian progressive house (entire arrays of percussive elements) and his signature dark elements together to form a tasty alloy, much like he did in his songs ‘Tx800’ and ‘Toxic People’, and when he leaves darkness aside he also makes for great uplifting tunes, as you can tell on his ‘I Feel Love’ bootleg.

Deepwibe Underground South America salutes the world with a three-track EP by Argentinian rising star Eugenio Sanchez Moreno, a 26-year-old producer whose inspirations are Guy J and local superstar Hernan Cattaneo. The EP is heavily driven by ethnic sounds in a bed of Argentinian progressive house groove, as it’s quite evident in ‘Gypsy’, while ‘Progre Warrior’ also adds some 90s sounds, reminiscent of legendary Dance group 2 Unlimited. Finally, the EP closes with ‘Emotional House’, a song that includes more pads and vocal elements to add to the recipe, all while keeping its lively percussion base. An EP worth giving a listen, kicking things off for a record label that promises more of that tasty progressive in the future. The EP was released on January 20th, 2023.

Check out Gypsy EP down below.