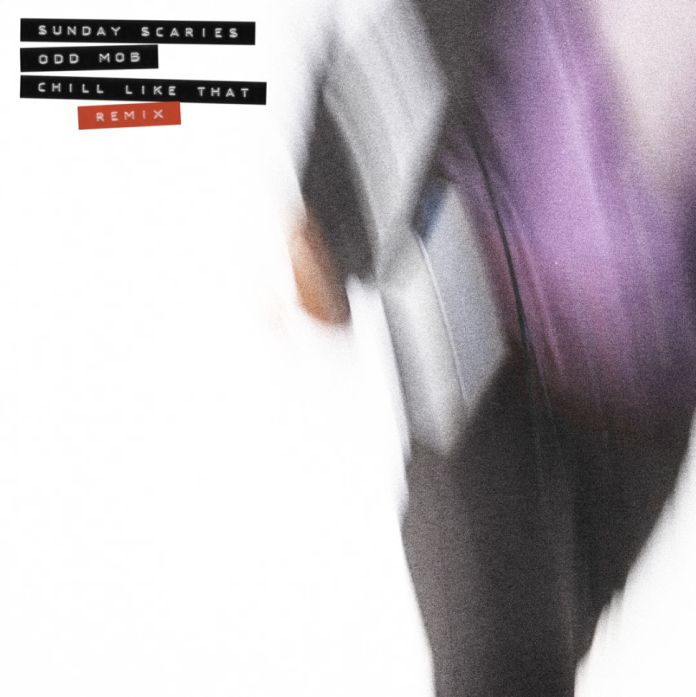 Late last year, the duo Sunday Scaries released ‘Chill Like That,’ which already has nearly 20 million listens on Spotify in only four months. Little-know duo PiCKUPLiNES is credited on the track as well. The smooth beat makes it easy listening at home and shuffling while at festivals, so it’s no surprise Australian DJ Odd Mob chose to remix it.

Sunday Scaries is made up of Will Ezell and Alex Hein, who prove that if you want something enough… you’ll make it work. The duo originally met online and ended up founding Sunday Scaries while living across the country, Ezell in Mississippi and Hein in L.A. They used to fly back and forth to produce songs, but shifted to more virtual collaborations during the pandemic. Judging from the quick success of ‘Chill Like That,’ it didn’t hinder their talent much.

Odd Mob came onto the scene in 2013. It was a duo that originally consisted of Harry Hope and Robbie Jacobs, but DJ/producer Hope eventually moved forward with it as a solo project. The Australian artist has seen success with tracks like ‘Lithium,’ which currently has more than 12 million listens on Spotify.

Where the original track is more upbeat, Odd Mob’s version is faster and much darker from the start. But don’t let that fool you – your entire body will be moving to the beat. Look forward to the drawn-out beat drop two-thirds of the way through.

Clearly Sunday Scaries approves, as they shared support on their social channels.

Check out more of his music for other heavy remixes.