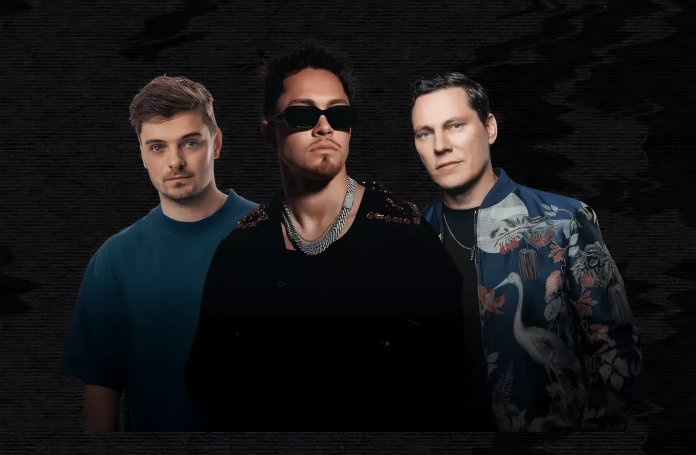 1001Tracklists is back with their annual ‘A State of Dance Music’ report, which ranks the top elements in a multitude of electronic music categories for their performance last year – including top tracks, artists, and most-streamed sets.

Music is in everyone’s lives. Whether it’s going to and from work/school, having a night out, or simply accompanying one’s chores at home, there’s no doubt that music constantly has a presence in one way or another. Dance music is one of the genres with the largest audience these days, and this report is here to prove it. The platform, self-described as ‘the world’s leading DJ tracklist database’, works all year round to give its users the most extensive list of songs, sets, and playlists possible, covering festival sets faster than anyone out there. If you’ve been to a show and want to know the name of a song, it’s probably up in 1001Tracklists.

We’ve taken a look at the new report and condensed some of the most appealing data points worth sharing. Read on to learn more about some of the most significant dance music topics of last year.

The number of people using the site’s services throughout the year accrued to over 7 million, and the total site visits struck at just shy of 65 million.

The most played tracks were ACRAZE’s ‘Do It To It’ in 1st place, James Hype & Miggy Dela Rosa’s ‘Ferrari’ in 2nd place, and Mau P’s ‘Drugs From Amsterdam’ in 3rd place.

The podium is occupied by David Guetta in 1st place, Vintage Culture in 2nd place, and Kryder in 3rd place.

There are many more entries for each category as well as additional categories worth checking out. If you’re interested in reading the report in full, you can find 1001Tracklists’ A State Of Dance Music 2022 here.

We’re eager to see what this year has in store for our beloved electronic dance music scene.