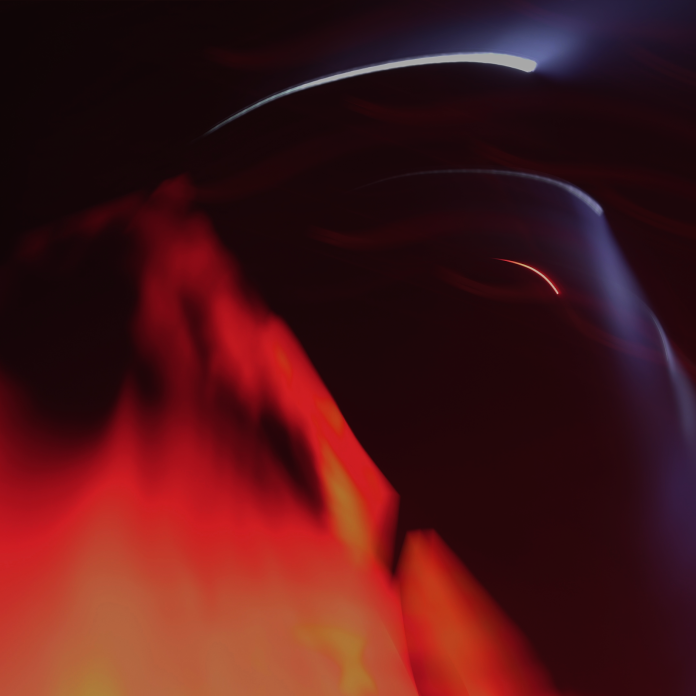 RUFUS DU SOL is ending their explosive year of success with a Youtube video of their live performance of Grammy-nominated track, ‘On My Knees‘ at the Gorge Amphitheater. Also, the band went an extra step and made their live version of the song streamable on multiple platforms like Spotify. After receiving a massive amount of love, ‘On My Knees’ is now a classic from the Australian trio.

This performance video follows up their Like A Version appearance where they covered Nirvana‘s ‘Something In The Way‘. They reinvented the popular Kurt Cobain track with their impressive sound production and electronic instruments. RUFUS DU SOL ‘On My Knees’ live version is a celebration of the band’s double 2023 Grammy nomination of ‘On My Knees’ as Best Dance / Electronic Recording and their “Surrender” album for Best Dance / Electronic Album. Also, this follows the band’s fifth ARIA win for Best Produced Album last month.

Below you’ll be able to watch the coverage video of their performance of ‘On My Knees’ at the Gorge. In the video, you can see all the members of the band at their desired musical instruments. Altogether, they play the sweet sound of their most popular track. Red and black take over the mood and give the audience a sense of RUFUS’s dark and beautiful style. Multiple camera angles make for an almost in-person-like experience.

After having one of their biggest years yet in 2022 with Grammy nominations and sold out shows in Auckland, Brisbane, Sydney, Melbourne and Perth, RUFUS DU SOL will stay on top and powerhouse through 2023. Their biggest event scheduled so far is their very own music festival in San José del Cabo, Mexico, Sunbeam Festival. RUFUS will be headlining with support from artist such as Tale of Us, Monolink, Micheal BiBi, and more. In their down time of 2023, the trio is excited to work on new music for fans and to prepare for their new boutique festival.

Stay informed with Rufus news, tour dates, and more at their website.

Listen to ‘On My Knees’ live version – Spotify