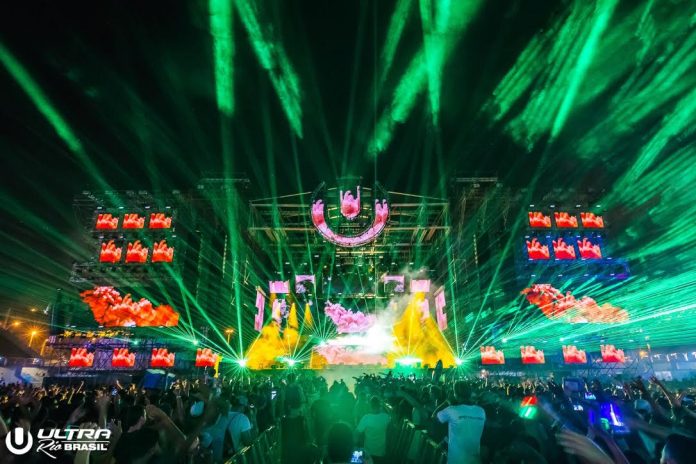 After a five-year hiatus, Ultra Brasil will return next April 21st-22nd, 2023 at Vale do Anhangabaú in São Paulo. The festival announcement came just yesterday, and while a lineup has not yet been released, fans can likely expect some of the biggest names in dance music. Previous Ultra Brasil lineups have included Above & Beyond, Martin Garrix, Carl Cox, Hardwell, Steve Aoki, Armin Van Buuren, David Guetta, Adam Beyer, and many more.

Fans can register for Ultra Brasil 2023 early bird tickets here as well as stay informed with all Ultra Brasil news and updates.