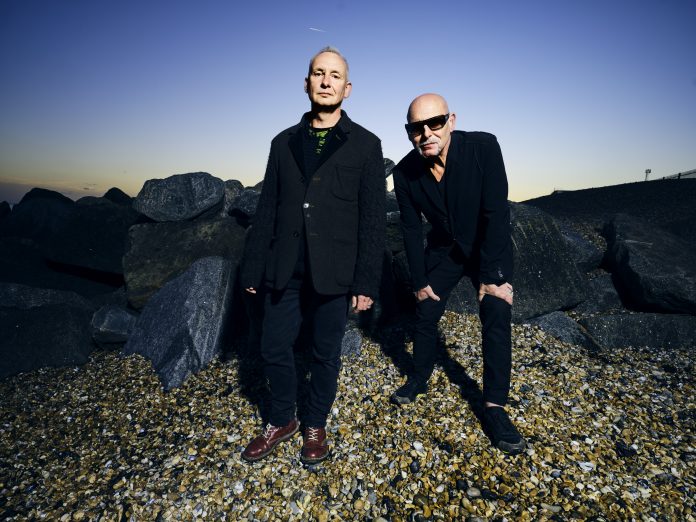 UK techno icon Orbital return with the brand new track ‘Ringa Ringa‘. It is their follow up single to the techno banger ‘Dirty Rat‘ which is the lead single to their forthcoming tenth studio album, Optical Illusion, which comes out February 17.

‘Ringa Ringa’ starts off with a grooving 90’s rave beat, followed by chugging synth stabs and swirling melodies that gives the track a modern twist but still preserves the old school vibe. The track is certainly a head turner with British music ensemble The Mediaeval Baebes lending ethereal vocals to sing ‘Ring O’Roses’ – the innocent nursery rhyme whose roots are in the Black Death. The combination of folk music, mediaeval sounds, and 90’s rave synths is uniquely refreshing and show why the Hartnoll brothers are still at the top of their game.

“I’ve always liked folk music and mediaeval sounds,” says Paul, himself an occasional Morris dancer. “I had the basis of that track and I wanted to spin it off somehow.” Trawling his archives he stumbled on The Mediaeval Baebes’ version of ‘Ring O’Roses’ “and my hackles just went up. I was like, my God, this is the original pandemic folk song.”

Check out the accompanying music video below and enjoy!