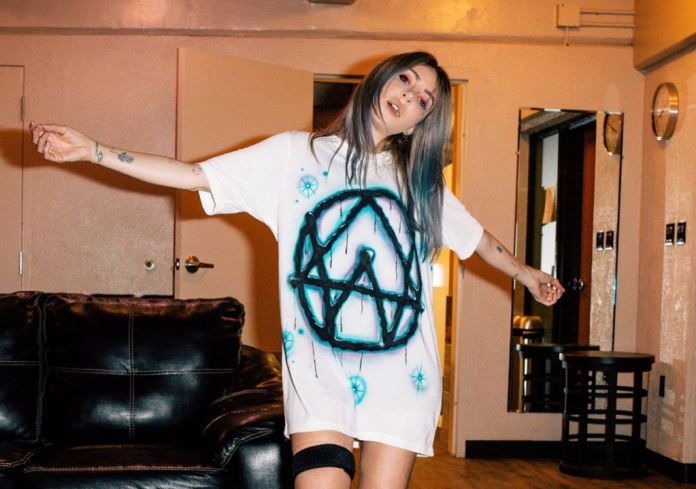 Alison Wonderland has become one of the most recognizable names in all of dance music over the years. Having accomplished pretty much every milestone from playing atop mainstages at some of the biggest festivals to releasing countless hit tracks, the only reasonable next step is for her to start her own label.

The time has finally come for the Australian DJ phenom to produce her own label and Wonderland has just accomplished this by launching FMU Records. To kick off the FMU label launch, the first track on the label called ‘I Surrender’ by Jon Casey and Dabow is out now to give you a taste of the new label’s musical direction. Alison Wonderland will also be making a release on her new label under her mysterious alias of Whyte Fang. The highly anticipated Whyte Fang LP release is set for March 31, 2023 and will feature her tracks, ‘Girl’, ‘TIDES’, ‘333’ and much more!

To commemorate the launch of the FMU Records and the Whyte Fang LP release, Alison Wonderland has plans to throw an exclusive party in NYC on March 10, 2023 at an undisclosed warehouse. The warehouse party will include a variety of artists featured on FMU Records such as Jon Casey, Dabow, Sumthin Sumthin, Villa, Aliiias, and even a live set from Whyte Fang herself. Tickets for this even is on sale now but they surely will not last so grab them here now while they are still available.

While we eagerly wait for more news from Alison Wonderland’s new FMU Records, make sure to check out the label’s debut release from Jon Casey and Dabow called ‘I Surrender’ below now!