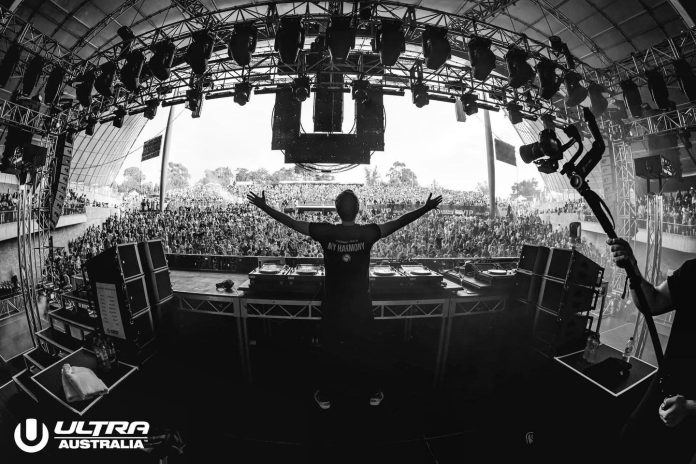 Ultra Music Festival will be back in Australia next year. The festival confirmed the return to down under via its social media accounts. The festival came back in 2022 after a hiatus due to the Covid-19 pandemic. Ultra Australia will return to the country at the Sidney Myer Music Bowl & Kings Domain in Melbourne on April 15th, 2023. The festival has had an iteration down under since 2018.

The end-of-summer extravaganza will include the mammoth MAINSTAGE, the hub of underground sounds at the RESISTANCE Stage, the UMF RADIO Stage, where Australia’s elite regional DJs will perform, and the introduction of a fourth stage that will be dedicated to HARDSTYLE. Many more surprises await fans that will attend the festival.

Ultra Passport Members and early bird tickets will go on sale at 11 am Thursday (November 17). You can register to access Early Bird Tickets via the official website. Tickets to the general public will go on sale on Friday, November 18th.