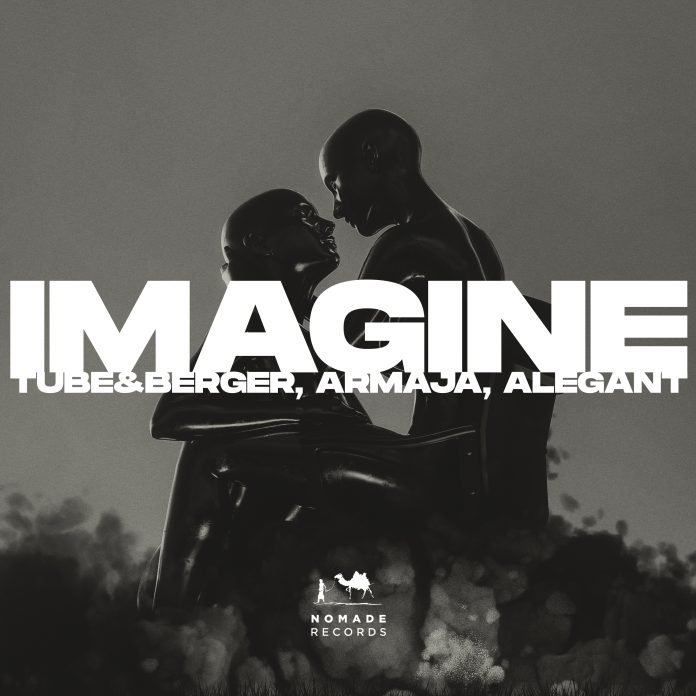 Arndt Roerig and Marko Vidovic, also known as Tube & Berger, have a new single out. Titled ‘Imagine‘, they add another progressive house track to their repertoire. They started their musical journey over a decade ago. The house-producing duo has two acclaimed studio albums out, in-demand remixes, and an array of releases on notorious labels like Kittball, Defected, Toolroom, Suara, FFRR, and more.

‘Imagine’ is a smooth track, filled with intricate instrumental work and melody. Its percussion pattern carries deep house vibes. The vocal work creates an air of mystery as you listen, with filters altering the way they sing. But it is emotional and the guitar strumming during the breakdown makes it even more captivating. Though the track is simple, it is moving and a good first impression for those listening for the first time.

Their start came about in the world of punk music. The Germans’ first single ‘Straight Ahead’ released in 2004 and featured Chrissie Hynde on vocals. That track made the top of Billboard’s Dance Radio Chart. With such early success, Tube & Berger kept evolving significantly with real-life recordings being incorporated into their music. Their style consists of emotional-laden, intricate sounds and melodies that express organic, evocative dance floor grooves. In addition to their constant releases, the two even collaborated with NERVO on ‘Lights Down Low’ released on Tiesto’s label Musical Freedom. They’ve garnered much notice from stalwarts of the house industry.

Try to catch them live; their performances are said to stun. Tube & Berger are proven Ibiza heavyweights with frequent shows at ANTS in Ushuaia and Hi Ibiza. When they’re not showing, they’re headlining at Tomorrowland, Loveweek Festival, Eastport Festival, Claptone’s Masquerade, ADE, and multiple Toolroom Showcases.

Listen to ‘Imagine’ below.